I am an empathetic lawyer for rape victims. I do not represent assailants. Any rape victim who contacts me may expect 100% confidentiality.

Generally, rape is defined as forcing or coercing another person to engage in sexual activity including a form of penetration no matter how slight. This can include penetration, anal or oral sex, and penetration with an object or other body part against the other person’s will. However,  some lawyer for rape victim may use the terms rape and sexual battery interchangeably. Additionally, when there is a child involved, a child sexual abuse lawyer will help you under the difference between molestation and sexual assault. If you have questions about rape victim’s rights, please contact our rape victim lawyer for a free consultation. 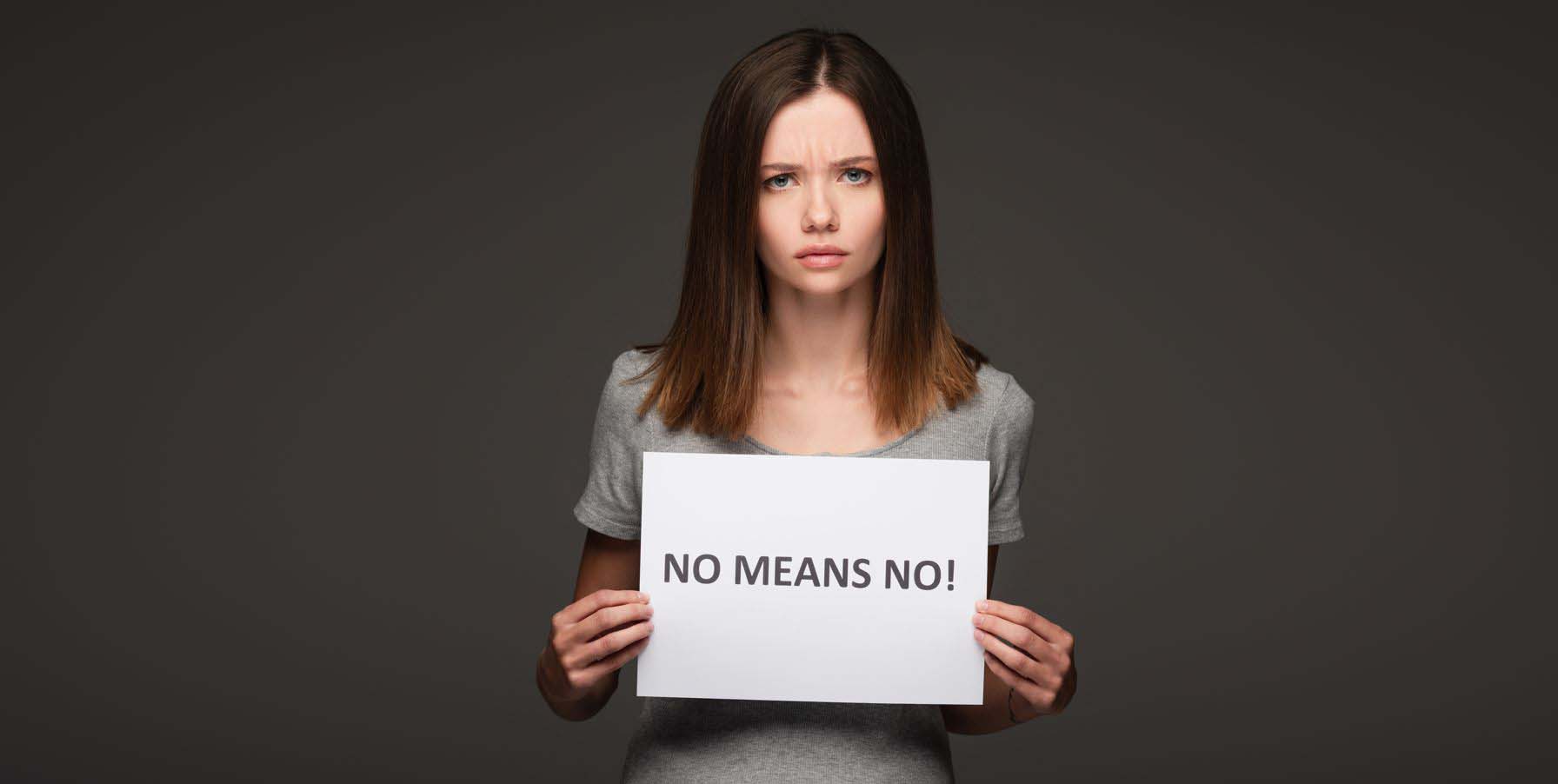 In most states sexual battery refers to sex crimes not involving penetration and while still traumatic for their victims, in the eyes of the law these are considered as a less serious offense. Sexual battery is defined in most states as the unwanted touching of intimate body parts without consent or through deception. Some states consider touching of intimate body parts both with or without clothing to be included in the definition and some states require the act to be conducted for reasons of sexual gratification to be considered as sexual battery. A rape victim lawyer in your state will help you understand the nuances. If a child abuse is involved, contact our rape lawyer presenting victims for a free consultation. Acts which are encompassed under the definition of sexual battery in most states include:

Report sexual abuse to the police, and contact our lawyer for rape victims. 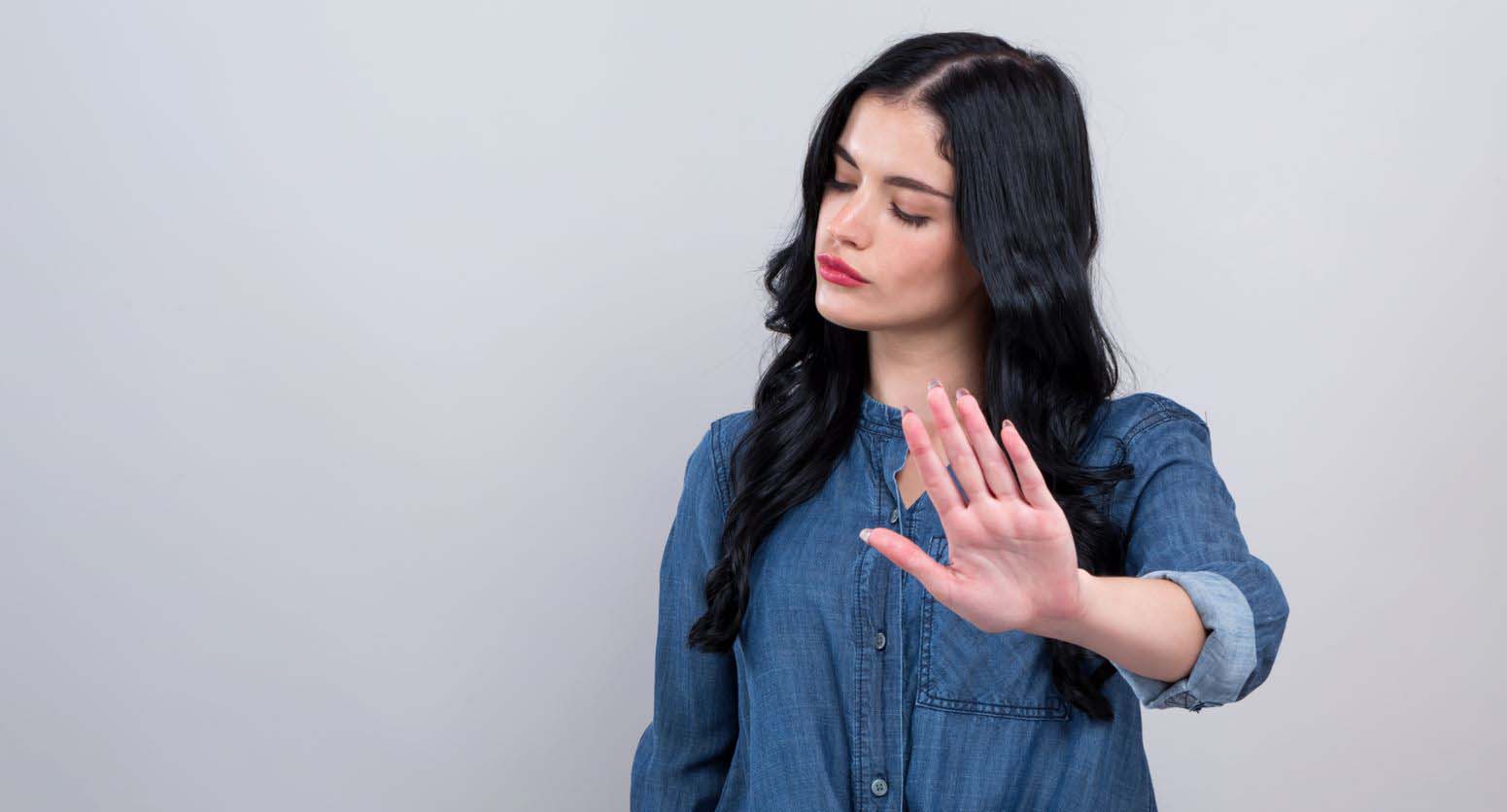 A sexual assault lawyer will always look to see if there was consent which is not always clear cut. Consent is seen as lacking in cases where sexual contact or rape involves coercion or deception. This applies to situations where someone is misled about the reason behind contact with intimate body parts. For example, many sexual assault lawyer has seen cases where a massage therapist who touches a client’s intimate areas under the guise of trying to get to another muscle or convinces a client that sex or sexual contact would be necessary for recovery would be charged with sexual battery or rape. Similarly a casting agent or anyone else in power that convinces someone that sexual contact, intercourse, or otherwise performing sexual acts is necessary for career progression would be charged with sexual battery or rape. If the sexual contact was on a child, a rape lawyer can help the child victim.

Is Sexual Battery A Felony Or Misdemeanor?

The charging of sex crimes varies from state to state but in general rape is always charged as a felony and therefore carries the possibility of a prison sentence. When sexual battery is defined as sexual touching rather than penetration it can be considered either a felony or a misdemeanor. When a crime is involve, a criminal defense attorney and a civil sexual assault lawyer are both necessary. Though it varies in each state, generally sexual battery is considered a felony if:

Always contact a rape lawyer representing vivtims as earliest a possible to protect against the statute of limitation. Most importantly, if a child is was sexually abused, please do not delay in informing the police and contact rape attorneys representing victims for help. 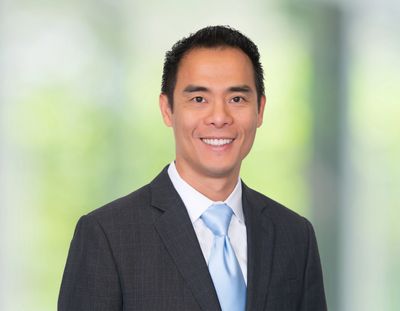 Attorney Brad Nakase is an award-winning California Motorcycle Accident lawyer. Since 2005, Brad Nakase has protected the interest of motorcyclists by helping injured victims get the money they deserve. 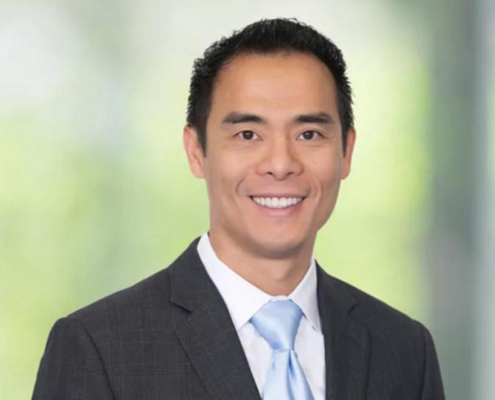 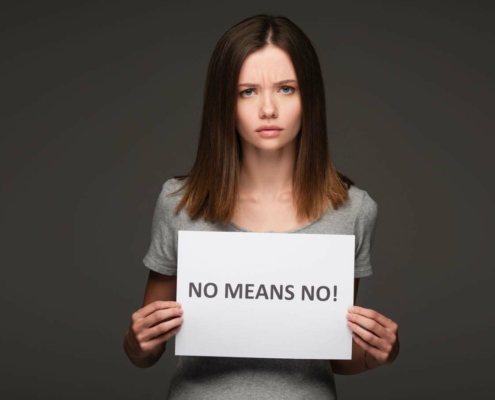 I am a empathetic lawyer for rape victims. I do not represent assailants. Any rape victim who contacts me may expect 100% confidentiality. 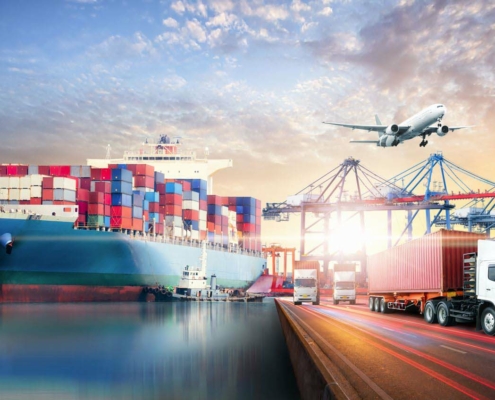 Contrary to public perception that semi-truck drivers are unsophisticated vocation, trucking accident attorneys know that modern commercial trucks are rigged with high tech electronics. The electronics are used to monitor the operator and operation of the commercial trucks.