In California, the Supreme Court had ruled an educator’s sexual relationship with a student as “sexual misconduct with a minor”, despite the student being eighteen years old. Although the educator did not face jail time, he did lose his teaching credential and pled guilty to coercion. 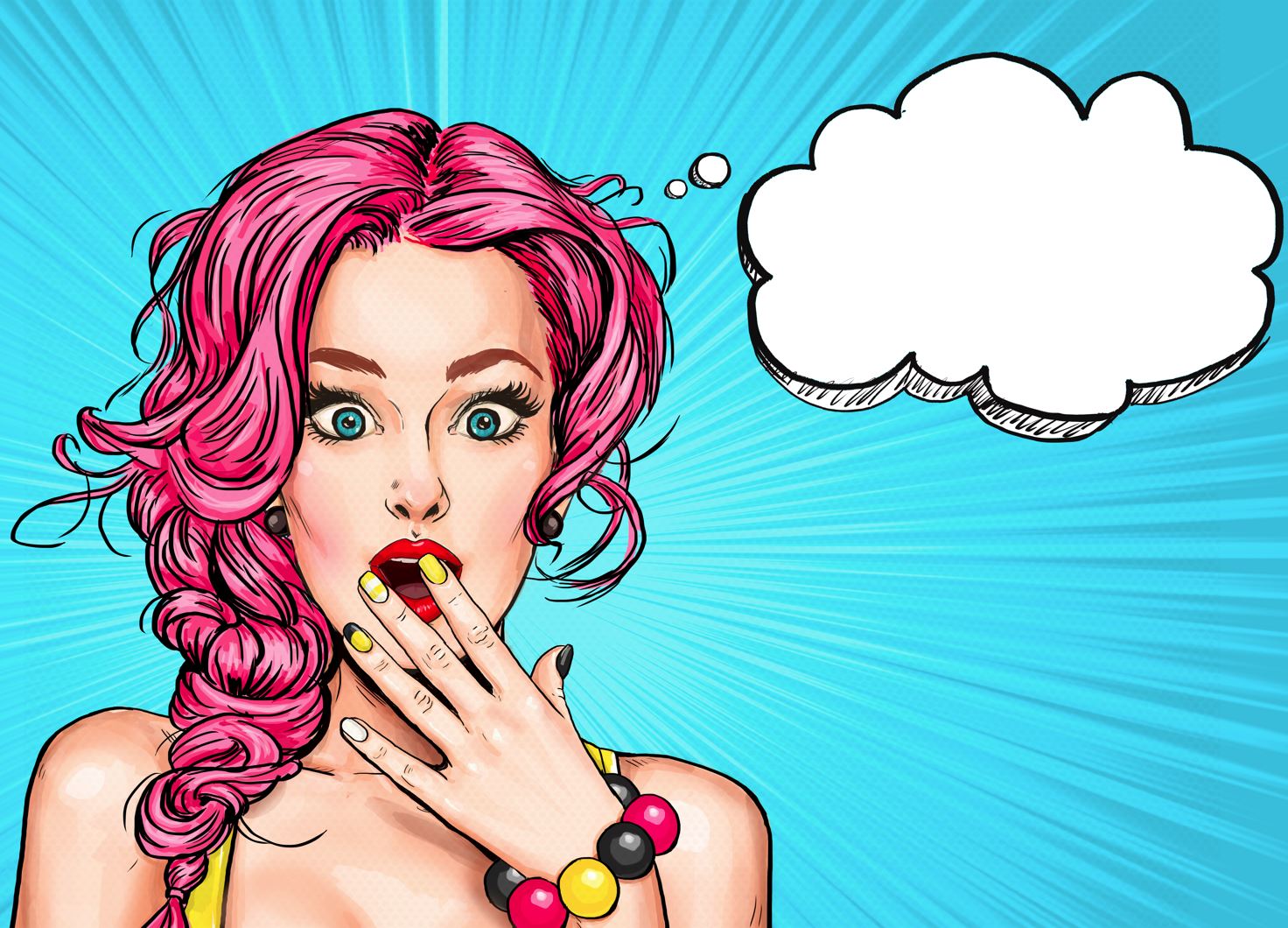 In California, a high school teacher left his spouse to live with his eighteen-year-old student. The student was vocal of her love for the 41-year-old teacher, and another victim soon after came forward revealing an affair with the teacher back in 1998 when she was just 17 years of age. The teacher was soon after charged with “oral copulation with a minor”, and after a plea deal to reduce his felony charge to a misdemeanor, he had to register on the California sex offender list and was sentenced to 3 years’ probation.

After heavy public pressure, legislators attempted to clarify laws regarding teacher-student relationships. Yet, in 2012, Assembly Bill 1861 that was meant to make teachers dating their students a felony, was rejected by California’s lawmakers. The bill had been opposed by the ACLU and California’s Federation of Teachers.

Some schools have decided to appoint their own policies to make sexual relationships between teachers and students (both consenting adults) a cause for dismissal, since there are lack of state and federal laws that address it.

California’s State University system has banned ‘sexual harassment’ of students by teachers. This is for approximately 23 of the schools that are part of the system. Some schools have individually instituted policies that condemn the relationships.

At Stanford University, there is a ban on professor-student relationships and dating, which the university cites can have “unintended, adverse effects on the climate of an academic program or work unit, thereby impairing the learning or working environment for others—both during such a relationship and after any break-up.” Stanford University policy on teacher dating students states, “This policy highlights the risks in sexual or romantic relationships in the Stanford workplace or academic setting between individuals in inherently unequal positions; prohibits certain relationships between teachers and students; and requires recusal (from supervision and evaluation) and notification in other relationships.”

Stanford University’s programs highly discourage relationships between professors and students to maintain integrity of their educational programs, as they believe the relationships could cause a conflict of interest, possibly favoritism, bias, or exploitation.

In San Diego State University, a violation of their policy of their academic professionals not engaging in any sexual relationships with enrolled students are dealt with by the academic department or at an institutional level, if necessary. 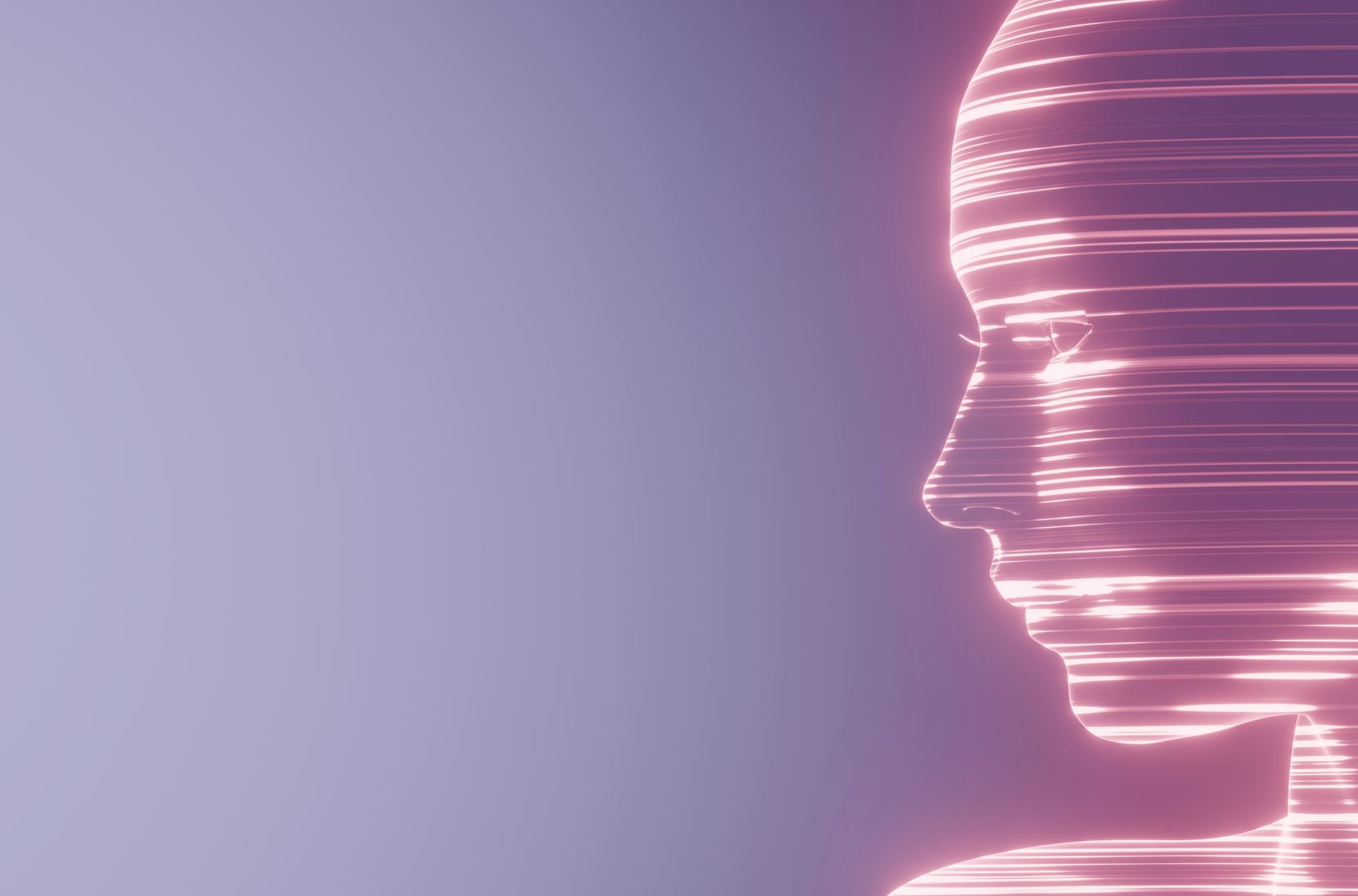 Although it is not illegal for teachers to have sex with students over eighteen years of age, California has laws that protect minors from sexual abuse at the schools. In California specifically, any type of sexual contact a teacher has with a student under 18 years old is prohibited by law.

Penal Code 261.5: Statutory rape is defined as having illegal intercourse with someone under 18 years of age. Minors are not able to legally give their consent to any sexual activity. Punishments for statutory rape vary depending on the age gap between the victim and perpetrator, for example $2K fines if there are less than 2 y ears in the age gap. When the perpetrator is over 21 years of age and the child is under 16 years old, the perpetrator could face up to $25K in fines, along with felony charges and time behind bars.

Penal Code 288:  Any type of lewd act with a minor child is against California law, as stated in the code. Lewd acts include any type of touching over or under the clothes with a child under 14 years old. Lewd acts can be punishable by felony charges and up to 8 years of jail time and having to register as a sex offender.

Penal Code 647.6: The code prohibits annoyance or molestation of a child who is under 18 years old. It institutes it as a misdemeanor offense, and it can be punished by up to one year of jail time and fined to a maximum of $5K. An adult could be fined for this by even just arranging to meet with an intent of child molestation. Multiple violations of this can be charged as a felony and the adult can face two to five years in prison.

Title IX Law: This law is regarding sexual discrimination, which is prohibited in all schools. School districts put ‘grooming behaviors’ under the sexual harassment category and investigate the claims as they would sexual misconduct incidents. The grooming behaviors could result in conviction.

Teachers have a duty to not only instruct and educate their students without bias, prejudice, or discrimination, but to also provide a safe space for their students and protect them from harm while they are under their supervision.

California teachers are considered mandatory reporters for any type of child abuse. If they receive any report or a suspicious of any child abuse occurring, they have the duty to report it verbally and written to the police/county welfare/ or probation department. They must report the abuse in a reasonable time, within 36 hours, and provide a name and contact information as part of the investigation.

The schools have liability when it comes to child abuse. They are responsible for having employees sign a statement of awareness of the law, for providing the proper training to employees about how to spot child abuse, and how to assist and report the abuse.

There is a criminal penalty for teachers and schools when they fail to report child abuse. It can be punishable with up to six months in jail and a $1K fine. They can also be sued in civil court.