1) A PTO policy could enforce deductions if the partial absence was four hours or longer. 2) Deductions for an absence of any length were legal under California law.

Lori Rhea was an exempt employee at a company called General Atomics. According to company policy, exempt employees were offered accrued PTO, or paid time off that builds up over time. When employees were absent from work for partial or full days, they were required to use some of their saved-up PTO. PTO had to be used for partial-day absences of whatever length, including ones short in duration.

Regardless of whether they were out of the office for a full or partial day, employees at General Atomics would still receive their full salary and be able to earn PTO during their time away. Employees were also not required to use PTO for an absence during a week in which they worked more than 40 hours.

Rhea filed a class-action lawsuit against General Atomic, claiming that the PTO policy violated the California Labor Code. Why? She claimed that the partial-day deductions from PTO were illegal. She argued the following points:

The trial court ruled in favor of General Atomics, deciding that the partial-day PTO deductions were legal.

When Rhea appealed her claim, she indicated the salary rule. Exempt employees like Rhea must be paid by salary. This means that employers cannot deduct from an exempt employee’s weekly salary. While acknowledging this standard, the California Court of Appeal did not believe it applied to Rhea’s situation.

In its reasoning, the appellate court stated that according to federal law, an employer may indeed deduct from an employee’s PTO for partial-day absences. In terms of precedent, the court case Conley v. Pacific Gas & Electric Co. (2005) agreed with the federal law. Importantly, the California Division of Labor Standards Enforcement (DLSE) supported the Conley ruling.

The court argued that forcing an exempt employee to use earned PTO time did not qualify as a deduction from the employee’s salary. General Atomics put in place a PTO policy that required employees to use annual leave under its terms and conditions. The court pointed out that an employer is not required to give any vacation time, and the employer that does has discretion over how that vacation time may be used.

That said, just because partial-day deductions are legal under California law, is it good practice for employers to do so?

Exempt employees typically have a high level of responsibility and authority. It may damage employee relations if their employers enforce partial-day deductions. If an employer is determined to have a partial-day deduction policy, then that policy should be clearly articulated. If an exempt employee does not have enough PTO to cover a partial day absence, in order to avoid legal trouble, an employer must pay that employee a full day’s pay regardless. 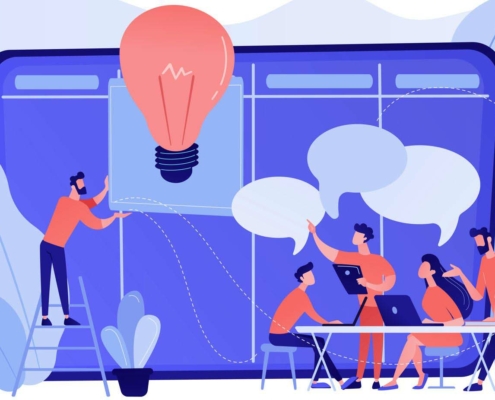 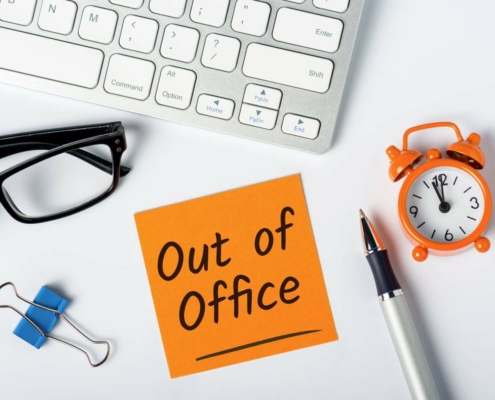 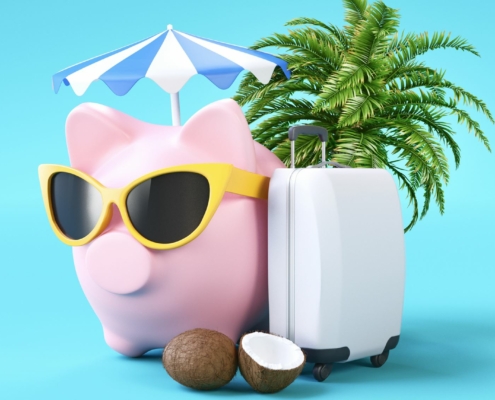 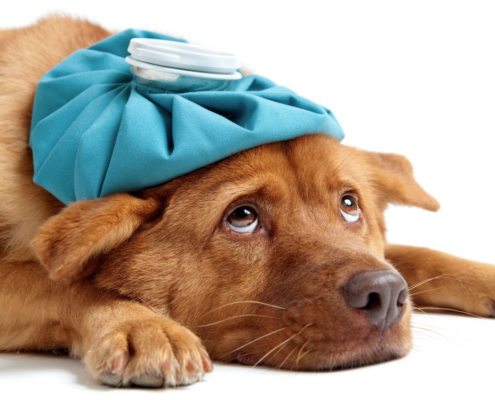 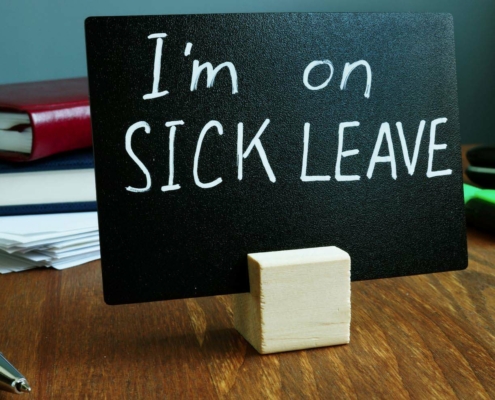 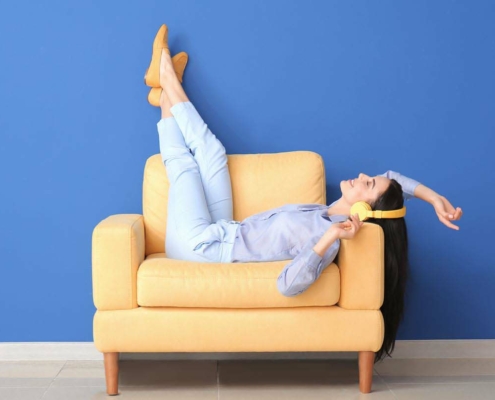