Colin is the owner of Los Angeles technology company that specializes in artificial intelligence. Much of what Colin does for work involves proprietary technology, which is protected by patents. Employees must sign agreements that state they will not share the company’s trade secrets with any competitors. Unfortunately, Colin discovers that one of his employees, Aaron, has been selling technological secrets to one of Colin’s competitors. Colin is devastated. He also feels betrayed. Aaron broke Colin’s trust, as well as his duty as an employee. Colin plans to sue Aaron for breach of fiduciary duty. This way, he can recover damages for what he has lost. 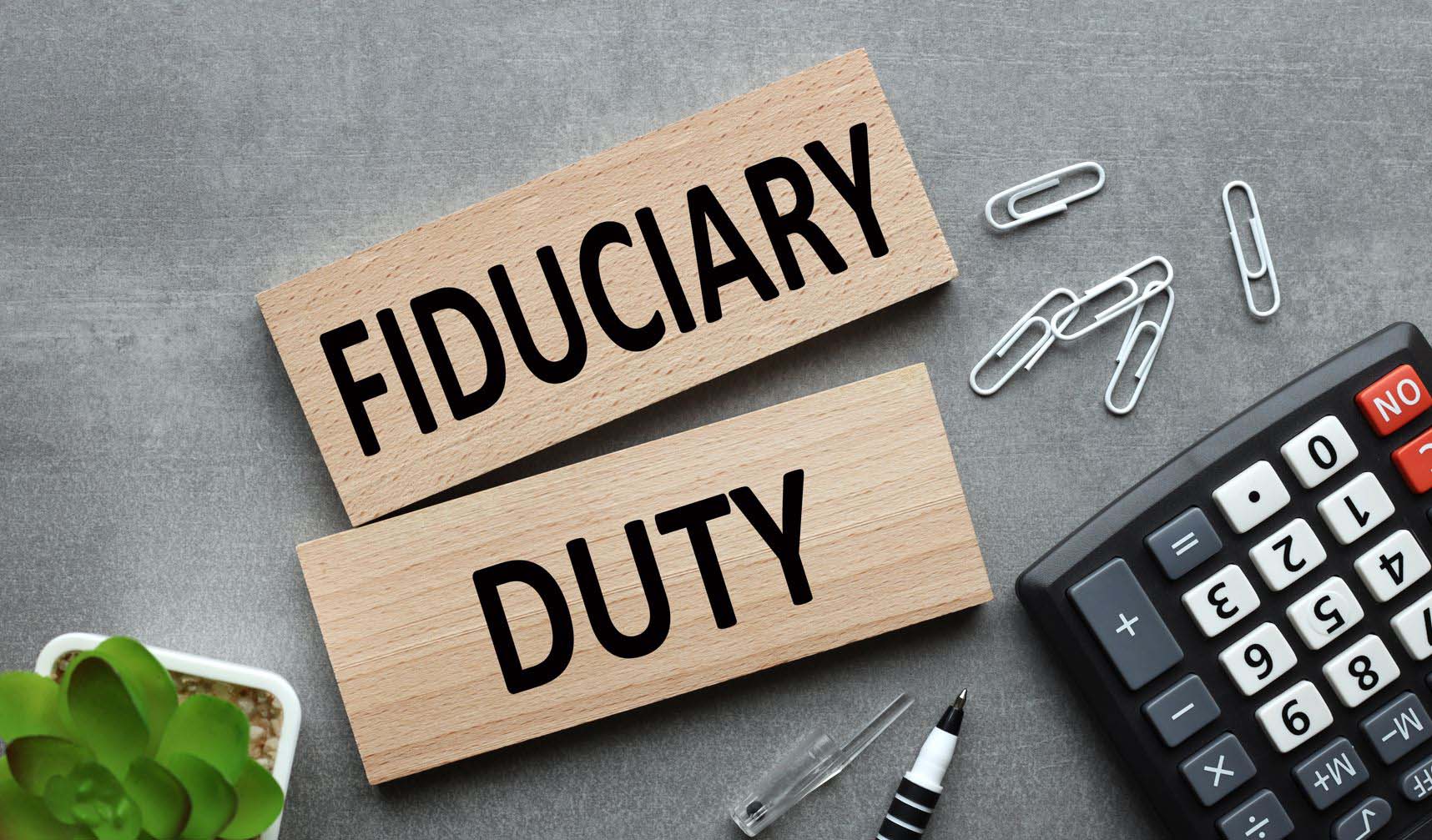 What Is Breach of Fiduciary Duty?

When an individual owns a business of whatever size, he or she puts a lot of trust in their partners, employees, and managers. When someone else breaks that trust, or breaches it, this can be very expensive for the company as well as the owner as an individual. Typically, this occurs when someone has a responsibility to act in the interests of another individual and does not know as they are supposed to.

“A fiduciary relationship is ‘ “ ‘any relation existing between parties to a transaction wherein one of the parties is in duty bound to act with the utmost good faith for the benefit of the other party. Such a relation ordinarily arises where a confidence is reposed by one person in the integrity of another, and in such a relation the party in whom the confidence is reposed, if he voluntarily accepts or assumes to accept the confidence, can take no advantage from his acts relating to the interest of the other party without the latter’s knowledge or consent.” Learn more: Breach of Fiduciary Duty California.

What are the elements of breach of fiduciary duty?

There are four elements that make up a breach of fiduciary duty. These are described as follows:

When an individual has the responsibility to act in the place of someone else, this is described as a fiduciary duty. To prove that a fiduciary duty exists, or existed in the past, a business owner needs to display that there was a special relationship based on trust between themselves and another party.

Examples of this type of relationship include the following:

An individual will need to prove that the other party in a defined relationship violated their fiduciary duty by doing something against one’s interests. They may have also failed to act in one’s interests when they did not perform an action as planned.

An individual in this position will also have to show that they suffered a loss. If the breach did not cause harm to the person in any way, then he or she cannot recover damages.

An individual will also have to prove that the breach of fiduciary duty was the direct cause of harm or damages endured. If an individual suffered damages, but they were not related to the breach or were not a reasonable and predictable result of the breach, then the person will not be able to recover damages.

What Are Examples of Breach of Fiduciary Duty?

There are many different kinds of fiduciary duty that can come up in business situations. Below, we will review the most common types of fiduciary breaches, which one might encounter in the business world.

Fiduciary Breach Between Agents and Employees

One of the most common forms of fiduciary relationships is that between an agent and a principal. An agent is any individual who accepts the responsibility to act on another person’s behalf. This individual has the fiduciary duty to further the interests of the principal and not act against that person’s interests.

Employees are considered to be agents of their employer, acting in their interest. The employer in this context is the principal. Non-employees may also qualify as agents if they agree to act on behalf of the employer or company.

For instance, if an employer hires independent contractors or a third-party firm to do work for his or her company, then these people might be considered agents.

Examples of an agent breaking their duty to a principal include the following situations:

For instance, let’s say an employee of a company lured clients away to work for a competitor’s company. In this case, the employer could sue the employee for damages. These damages would cover the loss of business or goodwill.

A business’s partners – those who manage the company together – have a fiduciary duty to act in the best interest of one another as well as the company. It is possible for partners to breach this duty by doing any of the following actions:

Partners have the right to expect that their co-partners will do everything they can to help the company succeed. A partner who is always careless or selfish, especially if they take money out of the company, is not acting in the best interest of the company. Nor is it something that other partners can afford to ignore. Because this can be an awkward and messy situation to deal with, it may be best to consult a partnership attorney. He or she can help partners understand their options as well as take action to protect the business.

The shareholders of a corporation elect a board of directors to make decisions on behalf of the company. When it comes to closely-held, or small, corporations, the board is generally made up of majority shareholders. However, when a corporation is on the larger size, board members will usually be other professionals who were brought in to help manage the company with their expertise.

However a board of directors is designed, its members all have a fiduciary duty to act in the best interest of the company’s shareholders. The same principle applies to limited liability companies (LLCs). The managing members of an LLC have the fiduciary duty to act on behalf of all other members.

The same types of fiduciary breaches that occur in partnerships also apply to members of a board of directors. However, some additional examples include:

If a board of directors or certain members of a board have broken a fiduciary duty to their shareholders, the shareholders may take legal action. Specifically, they can file a lawsuit to protect their interests.

Can an Attorney Help in the Event of a Breach of Fiduciary Duty? 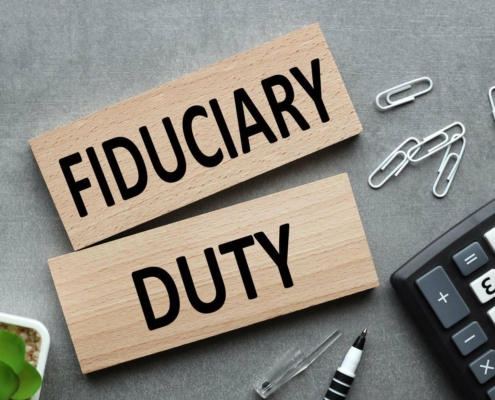 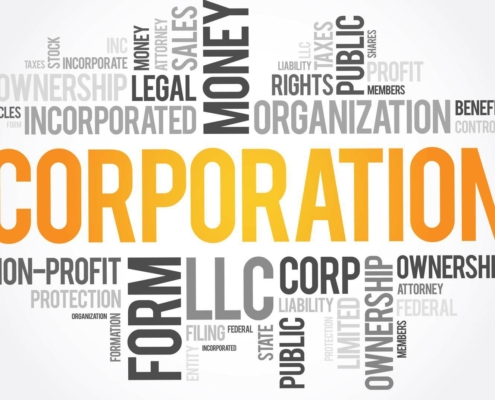 August 10, 2022
S Corps and C Corps have one main difference: taxes. A C corporation pays tax on its income. An owner of a C Corp will also pay tax on the income he or she receives as owner. By contrast, an S Corporation does not pay tax. 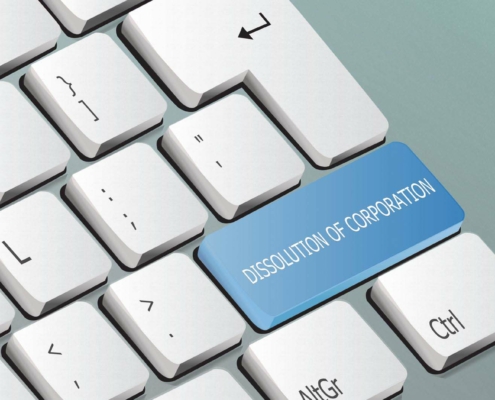 August 1, 2022
When a business owner wishes to close, or dissolve, their business, he or she must file a certificate of dissolution with the Secretary of State. This certificate of dissolution lets the Secretary of State know that the business owner is terminating his or her California corporation, effectively closing it for good. Dissolution is a process that involves a number of steps. 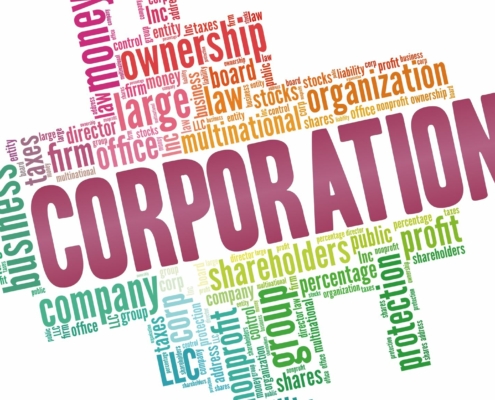 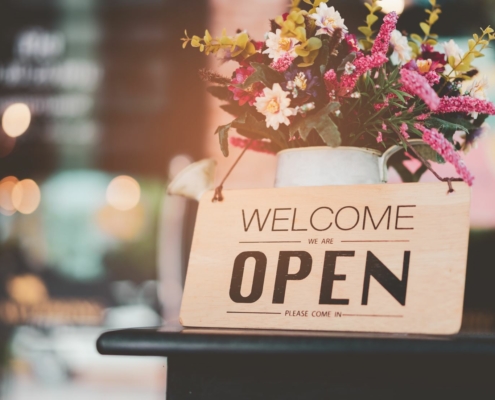 July 31, 2022
For the business owner, there are many benefits to creating a corporation in California. Assuming it is properly run, a corporation has the ability to shield its shareholders from debts and liabilities on the business side of matters. 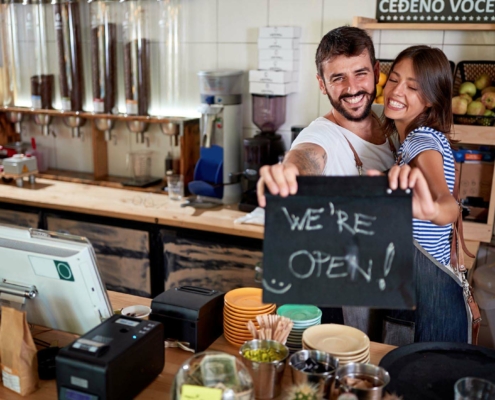 July 31, 2022
A corporation is a separate legal entity which can protect its owners from business liabilities and risks. There are many benefits to starting a corporation. A business owner can save money on taxes, protect his or her own assets, attract the interest of investors, or simply enhance one’s credibility among consumers and vendors. 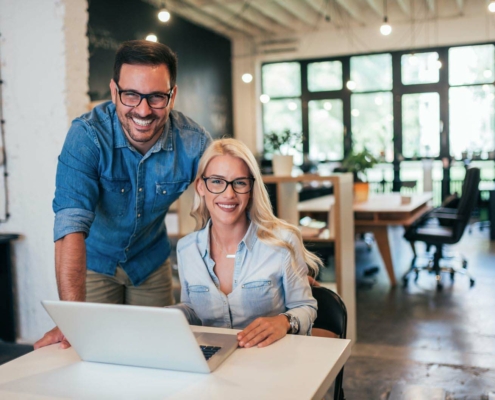 July 31, 2022
When a business is incorporated, this means that it is becoming an entity that is legally separate from its founders. Like a person, a corporation can own property, sign contracts, be sold, and even live on after a founder leaves or passes away. 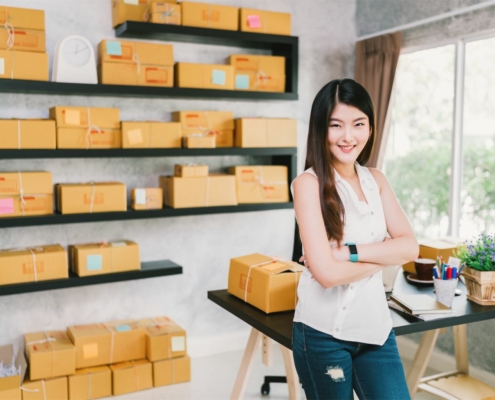 July 31, 2022
For background, in order to incorporate a business, a founder must file paperwork with the state in which their business is located. There can either be a single shareholder or multiple involved in the incorporation process. Importantly, an incorporated business is legally a separate entity from its shareholders.

July 31, 2022
Inc. and Corp. are abbreviations that mean the same thing. Inc. means incorporated, while Corp. means corporation. When a corporation chooses its name, it can decide between adding either one of these suffixes to its name. 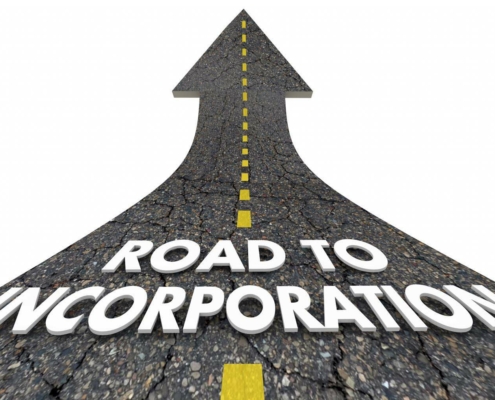 July 31, 2022
Incorporation is the process a business owner must follow to turn his or her company into a corporation or a limited liability company (LLC). Incorporating a business turns it into its own legal entity with similar rights and duties as a person. 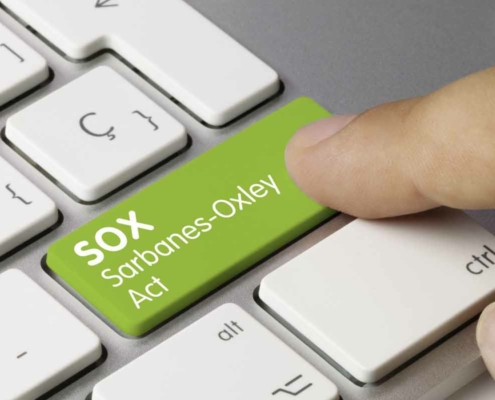 October 9, 2021
Sarbanes-Oxley Act, designed to address a fraud and transparency on company shareholders that arose from corporate insider’ conflict of interest.