Can your boss yell at you in front of other employees?

We can agree that no one likes a boss yelling at you in front of other employees. Work can be pretty stressful at times. Projects may be piling up, and sales goals may be missed. Depending on the structure and leadership in your organization, you might come across a boss or supervisor who is so aggressive that he prefers to communicate by yelling. This may seem undesirable or even the wrong way of communication to any person. But can your boss yell at you in front of other employees? 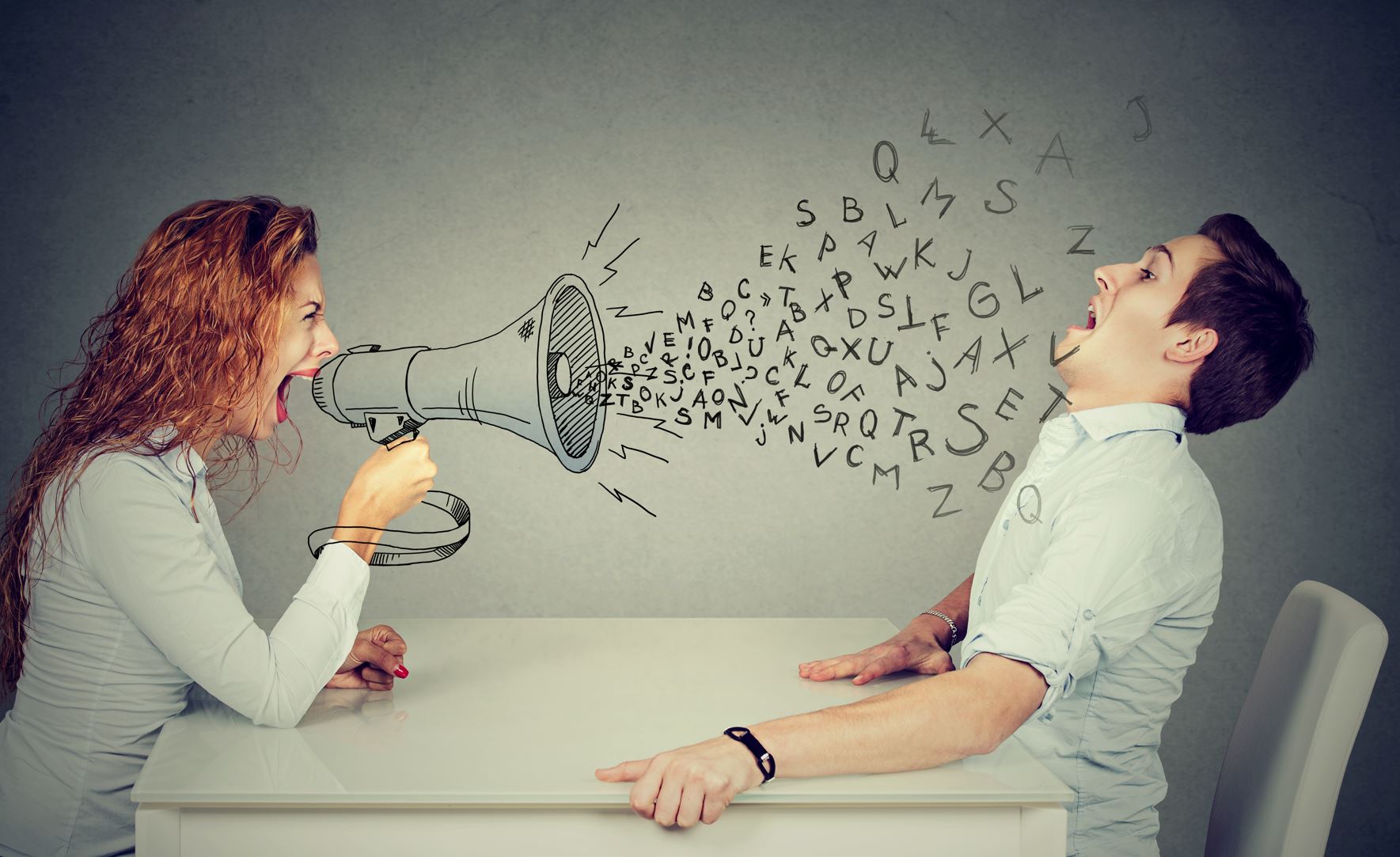 Yelling at employees is not something that automatically makes someone a better supervisor or leader. A boss yelling at you in front of other employees will deflate an employee’s self-esteem at work.

The Harvard Business Review noted in an article that some of the great business leaders of our time, such as Jeff Bezos of Amazon and Steve Jobs of Apple, have a reputation of being yellers. These bosses yell at an employee in front of other employees.

It was also noted that “the notion that raising one’s voice represents a managerial weakness or a failure of leadership seems to be prima facie nonsense. The empirical fact pattern suggests that in a variety of creative and intensely competitive talent-rich disciplines around the world, the most successful leaders have yelling as both core competence and a brand attribute.” 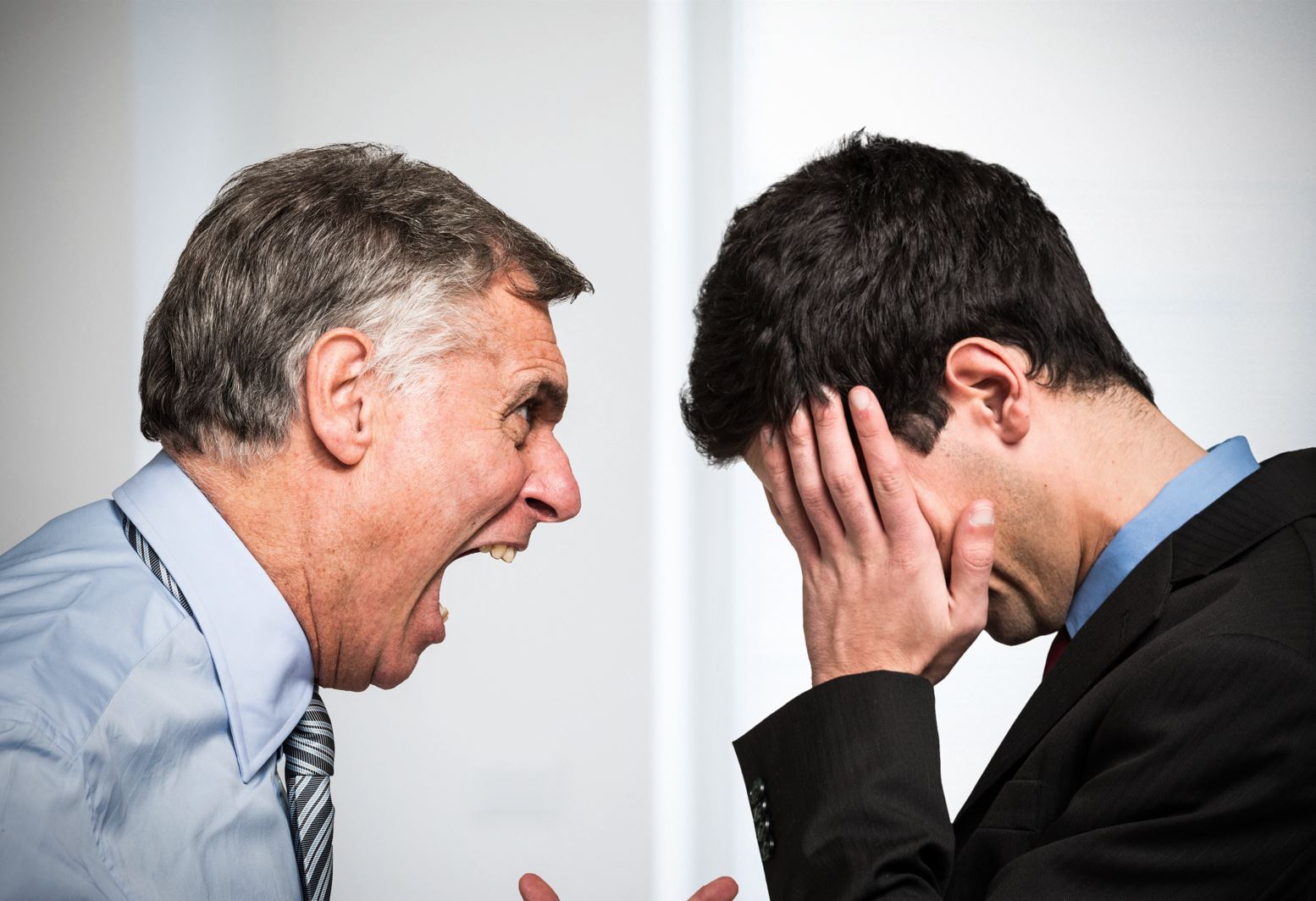 On the other hand, there are many beneficial reasons for choosing not to yell at employees. In an article, the Wall Street Journal noted, “the yelling boss appears to be quietly disappearing from the workplace. The new consensus among managers is that yelling alarms people, drives them away rather than inspiring them, and hurts the quality of their work.”

Is yelling legally allowed in the workplace, whatever management style you feel is right for you or your leadership team?

The short answer is yes. Law does not bar supervisors and managers from yelling at employees. But if that yelling is about or against a protected class, it may qualify as harassment.

Yelling is a harassment form that depends on the situation where a person is being yelled at and what the boss is yelling at them about. Therefore, it is wise to avoid yelling and improve your communication skills.

This doesn’t mean a supervisor or boss is never allowed to get angry or frustrated. It just means that anger or frustration should be communicated in proper ways. A supervisor may be furious over the lack of employees’ productivity. This type of conflict can be suitable when navigated and shared correctly. Instead of screaming at the employees, the supervisor should explain the issue and tell them how and why that issue is harming the organization’s interests and other employees.

If you have a supervisor in your organization who frequently yells or a supervisor who yells, take a step back and review past conflicts to identify the commonality that triggers yelling.

This will put you in a position where you can seek assistance in preparing a plan and obtaining training to make you a better boss and provide you and your employees a better workplace environment.

Supervisors may be allowed to yell to certain limits in certain circumstances. Still, it is vital to think long and hard if this communication pattern is the best for a leader and this is the best thing for your organization.