4 Steps on How to Request Time off from Work

It is important to ask for time off and for request approval. Do not tell the employer you’re taking time off.

Alexei’s best friend is getting married this summer in Florida, and Alexei is determined to be there to celebrate. First, however, he needs to check with his boss that it’s okay to take time off. While he is sure to ask for time off well in advance, Alexei is worried. His workplace has been busy lately and the summer is usually a hectic time as it is. Other employees have had their time off requests rejected in the past for various reasons. Alexei wonders how best to request time off. 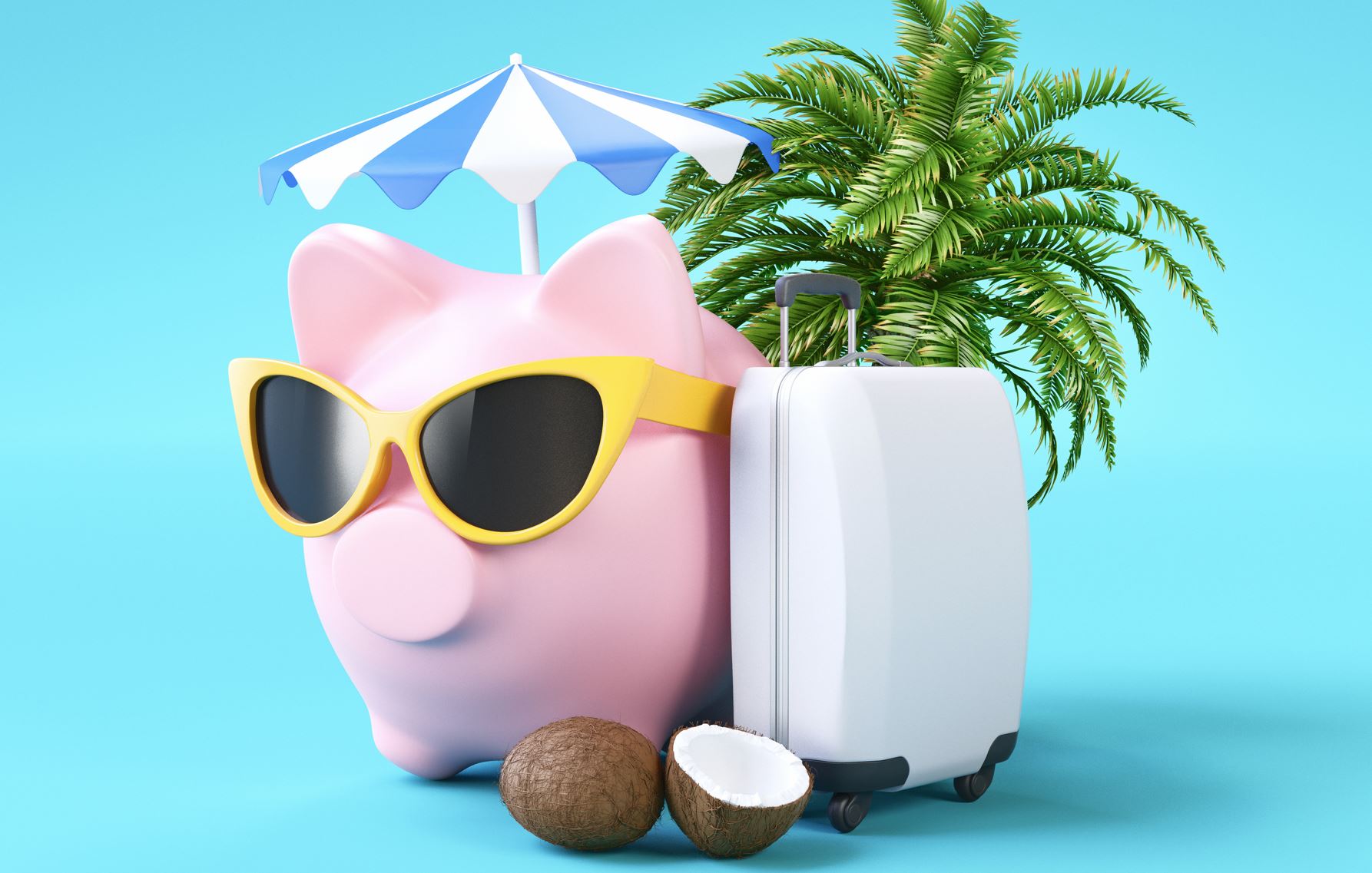 5 Steps to Request Time off from Work

It is important for an employee to review his or her company’s PTO policy before requesting any time off. A company may have a policy that forbids taking a certain number of days off in a row. An employee should also check how many days of paid time off he or she has saved up. PTO is often earned according to time worked, so if an employee is new or on a probationary period, it is unlikely he or she has any PTO to use. If this employee wanted to take time off, it would be unpaid. This also applies to employees who have used all their earned PTO; they would have to take unpaid leave.

Example: Kieran has worked at a clothing company for one year. Accordingly, he has ten days of banked paid time off. Kieran would like to take a six-day trip to Orlando, but his company’s PTO policy dictates that no more five days of vacation time may be taken in a row. Therefore, Kieran must cut his trip short by one day to comply with the company policy.

Some companies make certain allowances regarding PTO. For instance, a company may over three days of bereavement leave that does not count against an employee’s paid time off. Jury duty also does not normally count against PTO. If an employee will be out for an extended period due to surgery or illness, he or she might be eligible to take leave under the Family and Medical Leave Act (FMLA).

Example: Jordan was in a car accident last week, resulting in her breaking multiple bones and receiving a bad concussion. To recover, Jordan will need an extended period off from work. She applies for medical leave under the FMLA and receives twelve weeks of unpaid leave to recuperate.

Different types of time off include:

If an employee is planning to take time off, it is a good idea for he or she to check the company calendar. This way, the employee may see if their leave coincides with any busy periods for the company. It is best, if possible, to request time off when there are fewer tasks or projects to be completed.

Example: Jake works at Costco. He has been planning to take a vacation to Maine to go lobster diving. When he asks his boss if he can take time off around the Fourth of July, his boss rejects his request. “Jake,” he says, “I know how badly you want to go lobster diving but look at the calendar. We’re swamped that time of year. I need you helping out on the Fourth.”

Step 3: Talk to the Manager

When an employee wishes to take time off, he or she should schedule a time to speak to his or her manager about the request. While it’s not required to give a reason for taking PTO, it is considered a courtesy to let a manager know general plans. It doesn’t have to be specific, but letting a supervisor know that one will be at a wedding or going to Jamaica for vacation, for example.

Example: Heather works at Sephora. When her friend invites her to go to San Francisco for a few days, Heather goes to her boss to request time off. Heather’s boss asks, “What do you want the PTO for?” In response, Heather rolls her eyes and says, “I don’t know, whatever I feel like, gosh.” Needless to say, this is not good form.

For some employees, it may be necessary to submit a formal request for leave, even after speaking about it with a manager or supervisor. Some companies want a written request, while others may have an online portal to submit requests. In order to follow the company PTO policy, it is also good practice to check how long in advance to make requests. Some employers are okay with one or two weeks’ notice, while others may want at least a month. Typically, if someone will be away from the office for a longer period, then more advanced notice is needed.

Be Prepared & Make It Easy for Supervisor to Say Yes

Ask for Permission: Because a manager must approve a request for time off, it is best to ask for PTO rather than telling him or her that you’re taking it.

Example A: Karl says to his boss, “I’m going to be out next week, just letting you know.”

Example B: Lavinia says to her boss, “My grandmother is sick and in the hospital. I know it’s short notice, but it is alright if I go to visit her next week for a few days?”

Don’t Wait Until the Last Minute: Requests for time off are more likely to be approved if made well in advance. Some companies may have a policy regarding a minimum amount of notice required. Others do not. However, the sooner the better.

Example A: Ethan’s friends have invited him to go skiing with them next week for a few days. Three days before the trip, Ethan asks his boss if he can take PTO. His boss informs him that the company has a policy requesting one week of advanced notice. Therefore, Ethan’s request is rejected outright.

Example B: Diedre likes to go skiing in the winter with her friends, so she suggests a date for them all to go in December. In October, Diedre runs her plans by her boss, who approves her PTO request because she gave him plenty of time to find someone to cover her shift at work.

Provide Support: To increase the chances of a request being approved, an employee can mention that his or her time off will not affect the office, and that he or she is available to take emails or phone calls if necessary.

Example: Jocelyn is a team leader at her office, and she knows how much her coworkers depend on her advice and leadership. When she goes on vacation to Hawaii, she keeps her cellphone with her at all times in case of anything urgent at the office.

Let Coworkers Know: By telling colleagues when he or she will be taking PTO, an employee is helping to maintain a good working relationship with coworkers. They won’t be surprised or left out of the loop. The employee might also arrange with one of them to cover his or her work while away.

Example: Wyatt works at a busy restaurant. His boss approves him for vacation, and he leaves for the Dominican Republic without telling any of his coworkers that he’ll be away. They are left to cover his shift without warning. They no longer like Wyatt.

Be Flexible: If an employee’s PTO request is denied, it is a good idea to try to be flexible. An employer will appreciate the employee’s cooperation.

Example: Florian works at Macy’s in the perfume department. In October, he asks his boss if he can use PTO to take a trip home to Portland in December. His boss denies his request, saying that the holiday period is very busy for the store. He asks if Florian can delay his vacation. Florian agrees, moving his trip to February.