Can I Use My PTO Whenever I Want?

Edith has been working at her sales job for a year now, and she has earned ten days of vacation time. Excited, she begins to look at flights, eager to get away. She drafts an email to her boss requesting time off to visit Poland but hesitates. Her fingers hover over the keyboard. Why is she so nervous? She is perfectly entitled to her paid time off. But she feels guilty about leaving work. Can she really afford to be away? What if her boss becomes angry and will fire her when she returns? Edith wants to know if she can use her PTO whenever she wants.

Like Edith, many employees may feel guilt or anxiety when it comes to using their rightfully earned paid time off (PTO). Most employers will not fire an employee for using their paid time off, but technically, at-will employees may be terminated for any reason at any time, as long as the reason does not violate EEOC policy. To avoid consequences, employees should follow time-off request policies at their company. 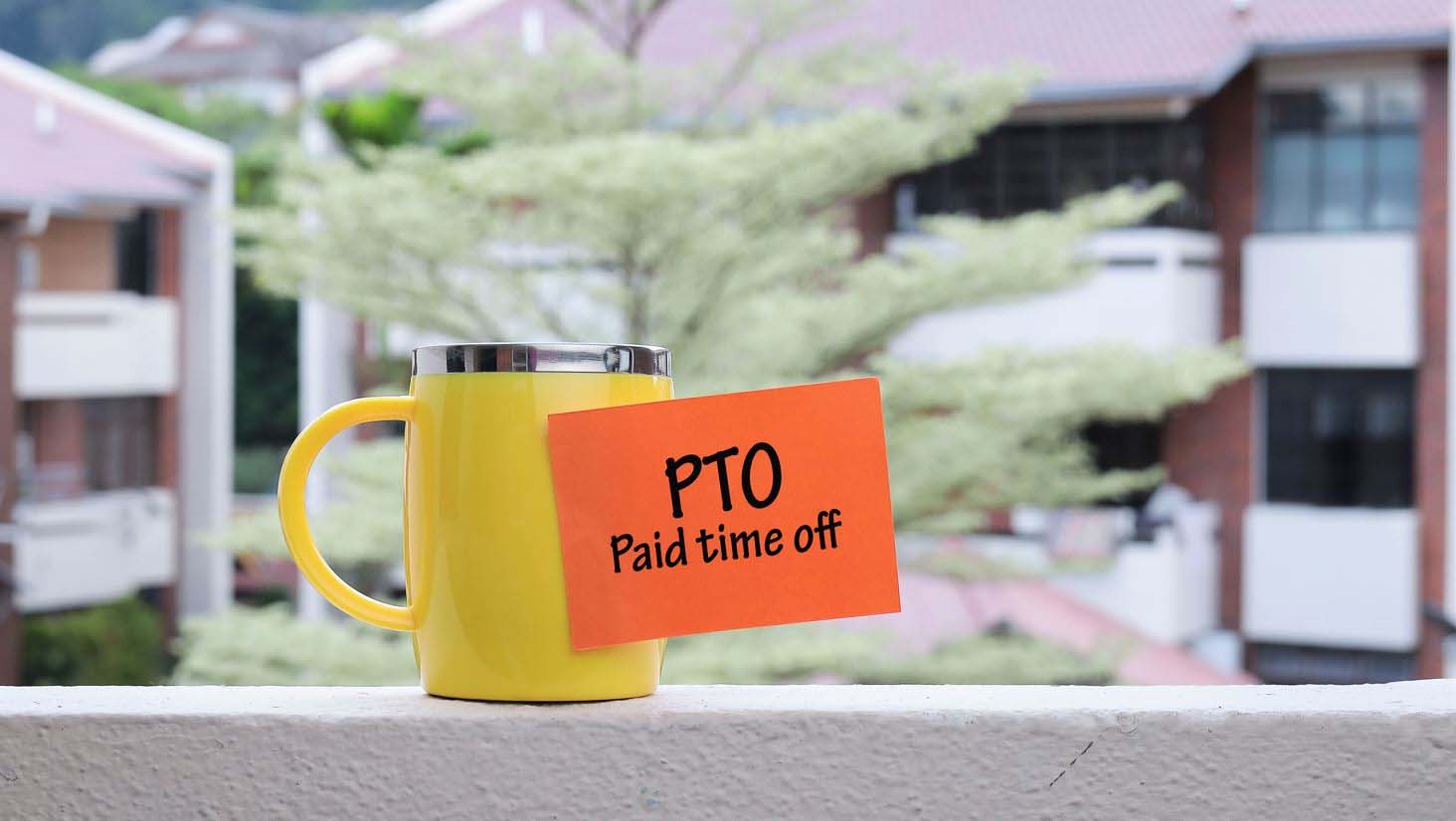 When it comes to using PTO, employees can generally use it whenever they want. That said, they must receive the approval of their supervisor first. At some companies, there are “blackout” periods, when no one at the company may take a vacation. These are most common in retail, when work is very busy at certain times of the year, such as Thanksgiving and Christmas. Employees in retail may not be able to use PTO during these periods. If one works in a small company, he or she may not be able to take vacation at the same time as another coworker. This is because both employees being gone would leave the employer short-staffed.

While this sounds harsh, it is legal. In certain industries, employees cannot take vacation at certain times, even if they would like to. While they might have PTO, their employer does not have to approve requests to use it.

Just as there is no law requiring employers to provide PTO, there is no law stopping employers from denying already-approved PTO. However, it is unlikely that an employer would do this because it would be in bad faith. The company’s reputation would be damaged, and they would not attract employees.

While an employee may feel anxious or guilty about taking earned PTO, they are absolutely entitled to take it. Vacation and time off are good for mental and physical health. A happy and healthy employee is good for business.

But let’s say an employee really doesn’t want to use their PTO. Some employers might allow vacation days to roll over into the next year. They will often apply a cap on days accrued, meaning that at some point vacation must be taken in order for more to be earned.

Occasionally, an employer might pay out an employee, handing them a check worth the value of those vacation days. But in some states, there is a use-it-or-lose-it policy, which means that if an employee does not use their PTO by a certain date, it disappears.

Anything that is not protected by the Equal Employment Opportunity Commission (race, gender, age, disability, etc.) may be a cause for termination. However, if an employee follows the company PTO policy to a letter, there should be no legitimate reason for firing.