6 Tips on Verbal Abuse in the Workplace

When her alarm goes off in the morning, Sarah lies in bed, afraid to go to work. She can hear her boss’ voice in her head. You’re useless! Can’t you do anything right? Why did I hire you? Sarah trembles, worried that today will be just like all the others, and her boss will verbally abuse at work in front of everyone. She has begun to wonder whether she is cut out for this job, or whether she is as bad at it as her boss suggests. Frozen, Sarah doesn’t know what to do about the verbal abuse at work. 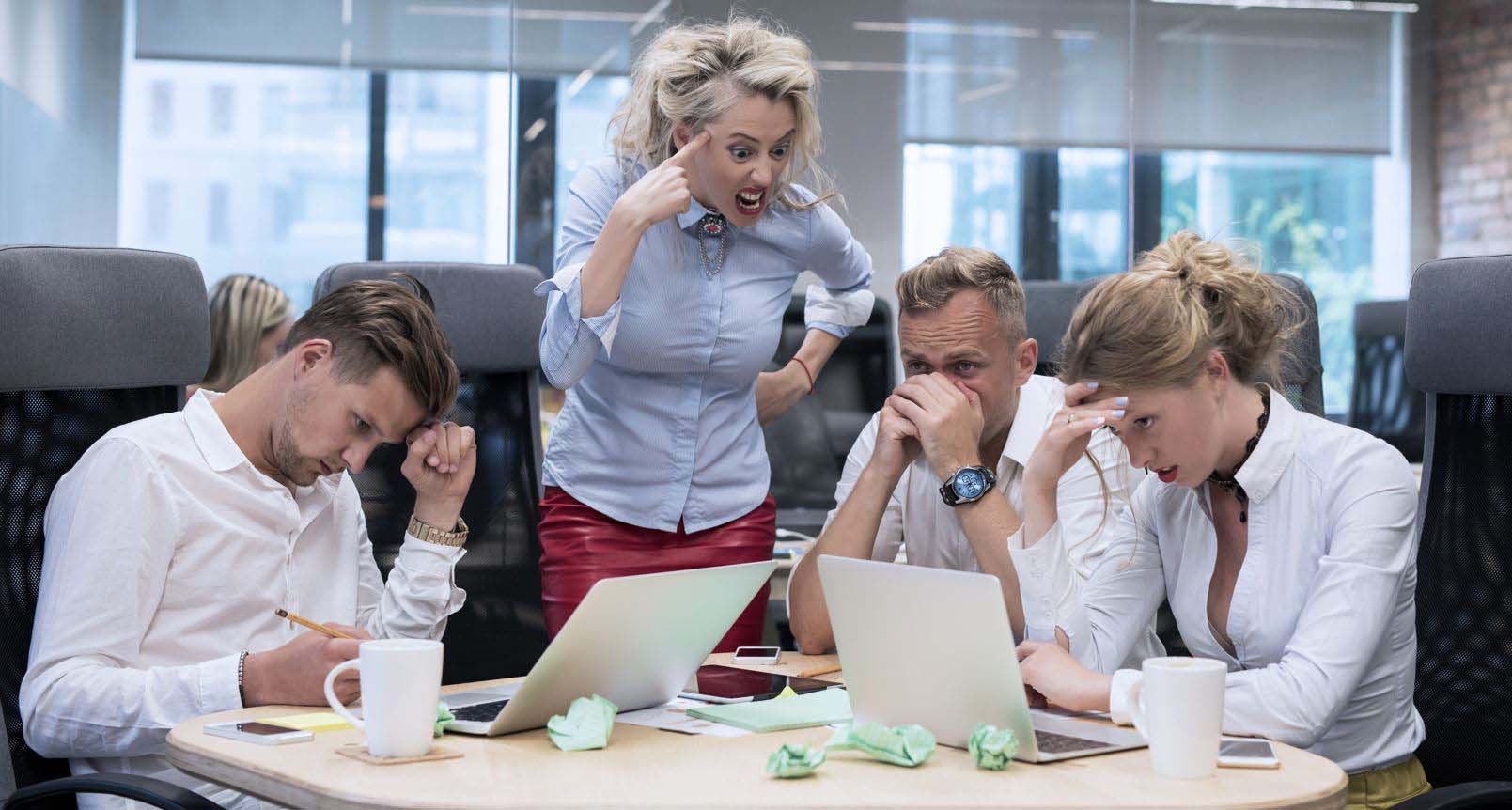 1. What Is Verbal Abuse in the Workplace?

Verbal abuse in a workplace can include any of the following:

Managers, staff, and even customers can verbally abuse employees in the above ways. While most people think verbal abuse is easily recognizable, a lot of workers are victims of verbal abuse without knowing it.

2. What Types of Verbal Abuse Can Lead to Lawsuits?

There are verbal abuse that can lead to a lawsuit. When the words from verbal abuse violate employment laws, the harassment therefore target a particular protected group. Under federal, state, and local laws, harassment is illegal when based on:

Yelling does not by law create a toxic work environment. Yelling about a protected group of people, such as women, Muslims, or Asians, could result in a lawsuit.

It should be added that under federal law, harassment must be severe or pervasive to qualify as illegal. However rude, a one-off comment may not be grounds for a toxic work environment lawsuit.

3. What Are Types of Verbal Abuse?

While insults and threats are more obvious forms of verbal abuse, there are more subtle varieties of abuse. These include gaslighting, interrupting, and humiliating someone. Abuse techniques such as these are meant to give the perpetrator increased control and power, and to punish the victim. Severe abuse can seriously impact a victim’s self-esteem, especially regarding his or her profession.

Types of verbal abuse in the workplace include:

Joanna’s boss often says that Joanna is worse than the person she replaced. Her boss tells her, “If you were better at your job, I wouldn’t have to be so mean. I’m just telling it like it is.”

After a tough day at work, Floyd’s boss tells him, “I guess you’re not used to working in a fast-paced environment.”

When Jose forgets to spellcheck his essay on illegal logging in the Amazon, his boss says, “I can’t believe I hired such a moron.”

4. How Does Verbal Abuse Affect Employees?

Verbal abuse can cause harm to an employee by damaging his or her self-esteem and confidence in their performance ability. Negative effects of verbal abuse include:

5. What Can Employees Do About Verbal Abuse?

There are a few strategies that employees can use to address verbal abuse in the workplace:

Employees who witness verbal abuse should offer support to their colleagues. This support might include bringing the issue to the attention of HR, or simple offering to listen.

6. What Can Employers Do to Prevent Verbal Abuse?

The first thing an employer can do to prevent verbal abuse is to put in place an anti-abuse policy at the workplace. This should be a zero-tolerance policy that ensures employees are treated with respect. The policy should also include examples of abuse so that employees can recognize mistreatment should they experience it.

There should also be a reporting strategy put in place, so that employees can comfortably report instances of abuse. This might be an email or company phone number that can be contacted after hours.

A healthy workplace should also hold a meeting where employees are given copies of the anti-abuse policy. This will ensure that everyone is aware of the policy as well as resources for employees.