What are Brain Lobes and How are they Important?

The human brain is divided by lobes into four separate regions known as the frontal, parietal, occipital, and temporal lobes.

The human brain is what makes us who we are; they are the center of our memories, experiences, and everything that makes us who we are. The brain has such a large effect on every second and instant in our lives. While the brain’s functions and structure may change over time, the fact that all vertebrates have a cerebrum will always remain the same. This is a new evolutionary development that has been identified, and there are scientific theories that surround it.

Many scientists that have studied this part of the brain believe that any conscious experience we go through as mammals happens in the cerebrum. This means that even animals with cerebrums can go through conscious experiences including having a sense of self. The size of the lobes and the developmental stage of the bran also affects the consciousness of an animal.

The lobes of the brain (or cerebrum) are split into four regions as discussed above. It is common now for the limbic lobe to even be identified as a possible fifth lobe.

The Interaction Between Brain Lobes

Since the lobes are not strictly separate from one another and don’t have any firm barriers, they are in constant contact with one-another. They connect and work with one-another to process any information that is passed through. The lobes of the brain are either physicaly connected or connected via signals sent through nerve. It is not sure where each lobe and the other finishes at times, hence showing how interconnected they are.

Aside from the separate lobes, the brain is also divvied into left and right hemisphere. Each lobe located in the brain crosses through both right and left hemisphere. 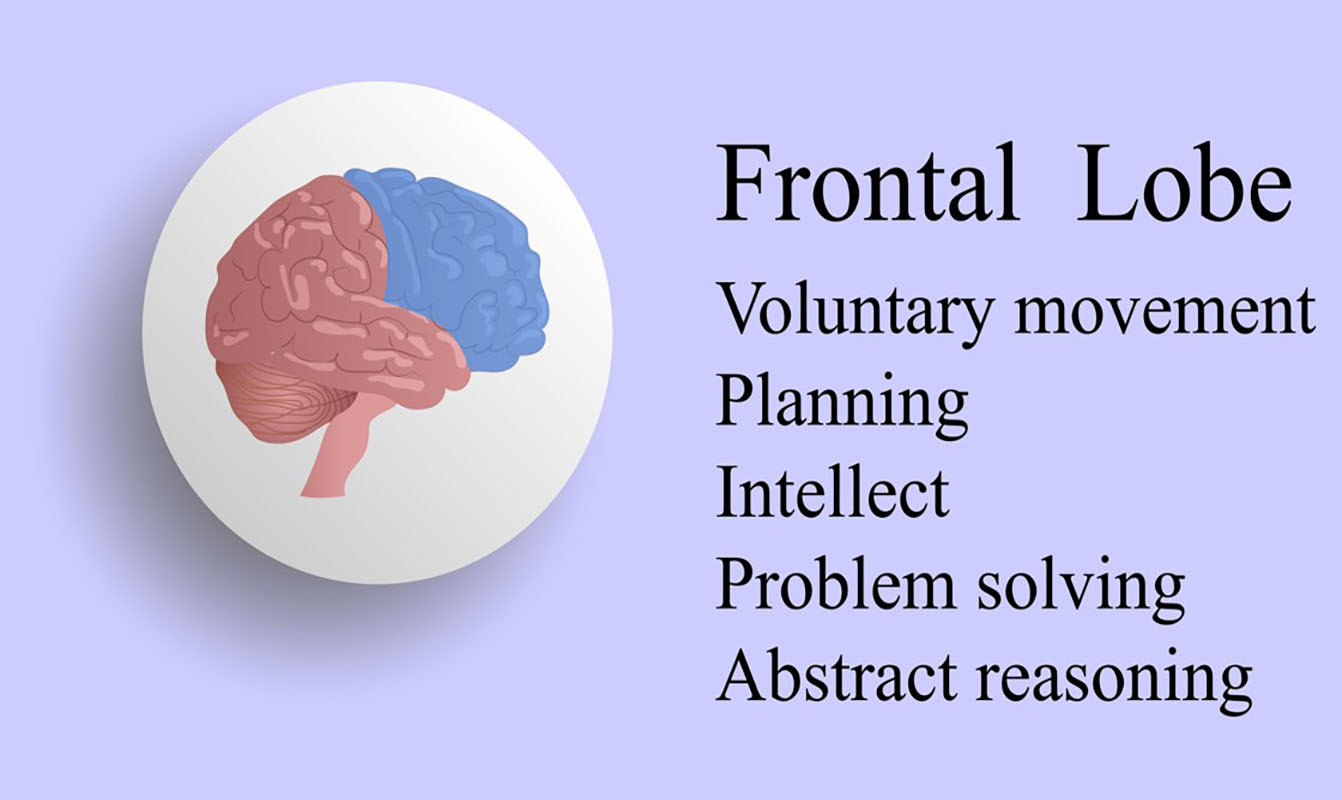 The Functions of Each Lobe

One common question is, “Do all of the regions have a different role in the brain?” The answer to this is yes. The regions were identified specifically to explain the different functions they served in the brain. While it is not known for certain all of the roles each lobe plays, there are some ideas. For example, the temporal lobe is known to have a large role in auditory processing. On the other hand, the frontal lobe is known to help with attention and memory functions.

However, just because the lobes serve these functions does not mean that they are in control of these functions. Instead, the functions often overlap and are shared among the regions as each region depends on the others. It is even suggested by some scientists that if one region of the brain suffers damage, the other regions will compensate for the functions lost.

What this serves to prove is that the brain is complex and unpredictable. There is no means to say that we understand all there is to be understood about the brain. In contrast, there is still much to be learned and researched in terms of this complicated organ.

Some primary functions of the frontal lobe include: 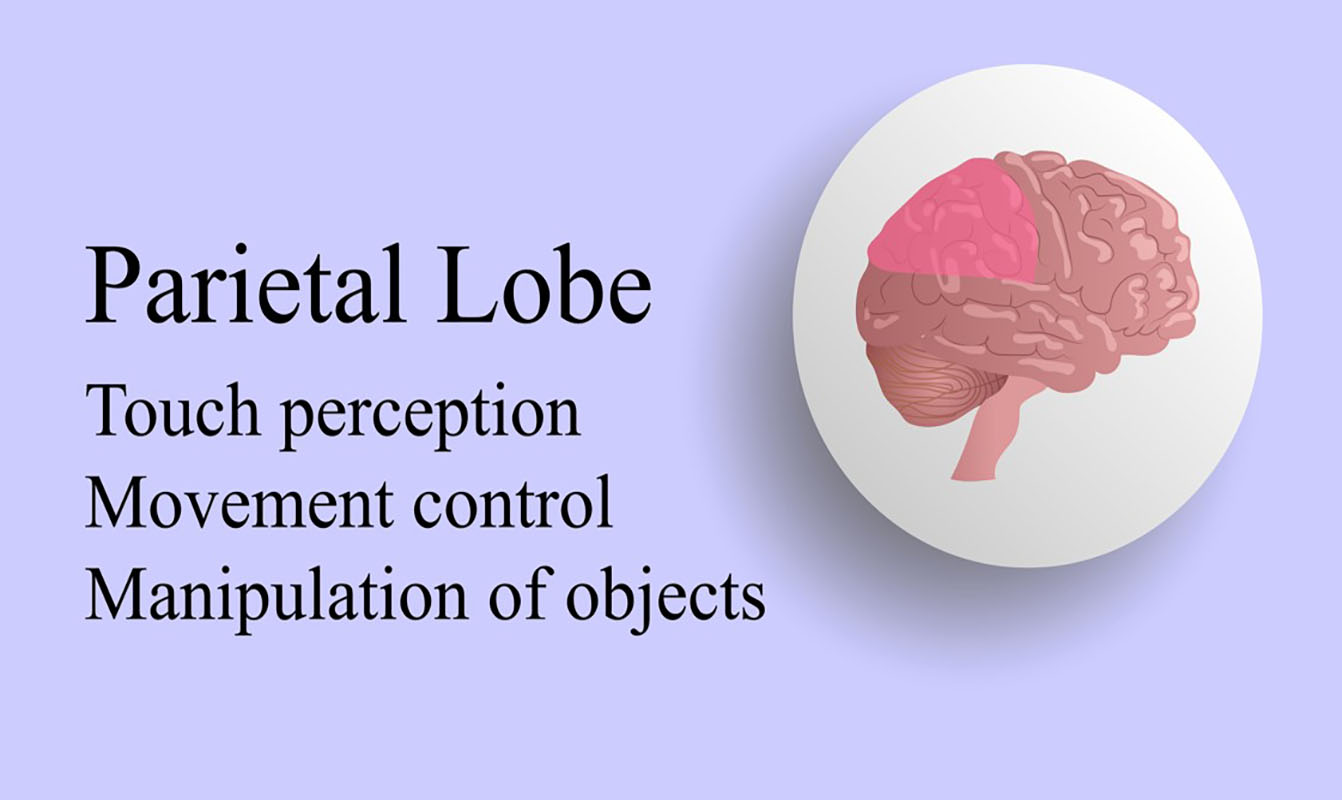 The parietal lobe can be found above the occipital lobe and behind the frontal lobe. The key role of the parietal lobe is how it functions in your sensory perception and integration. This can include anything from spatial boundaries and being able to sense your body movement. If you did not have a functioning parietal lobe, you would not be able to assign meaning to the things you see or hear. The parietal lobe is also the smallest lobe of them all.

Some primary functions of the parietal lobe include: 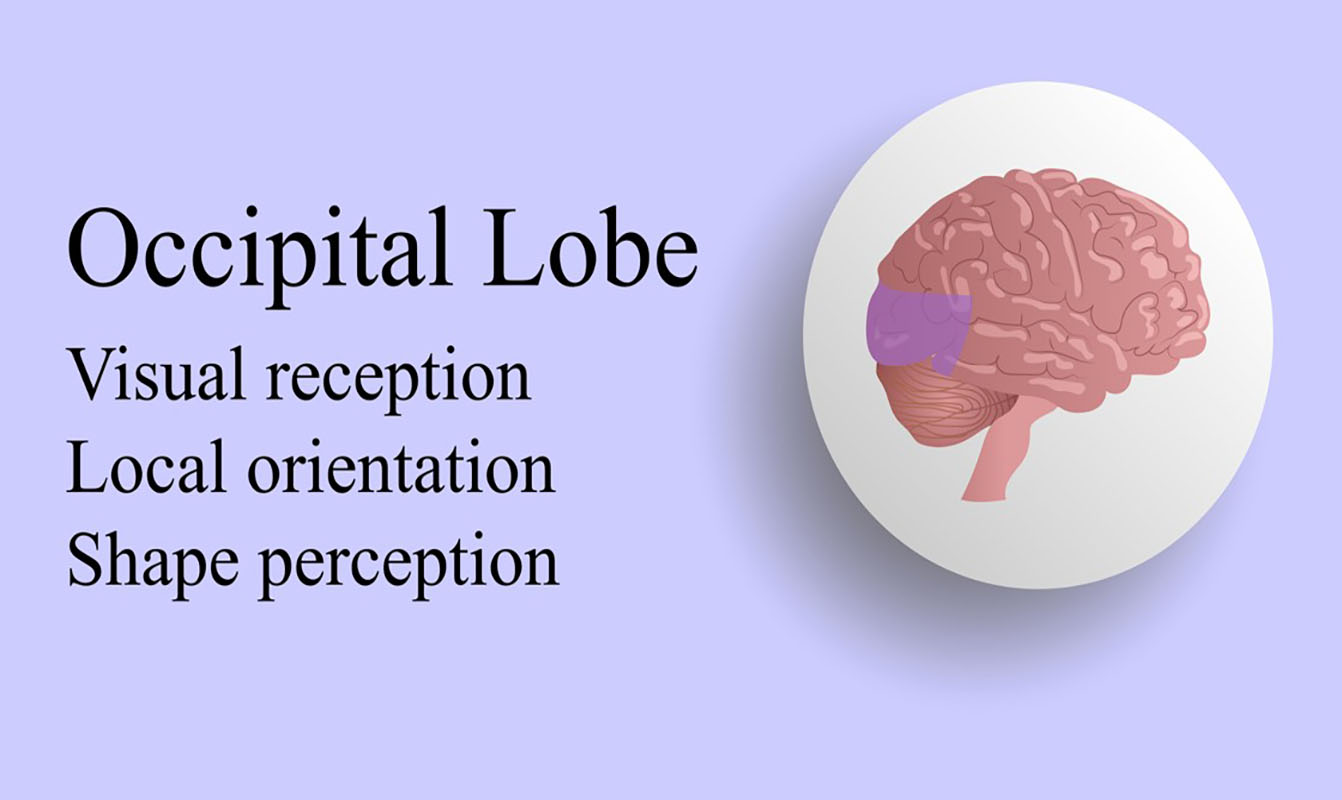 The occipital lobe can be found underneath the parietal lobe and above the temporal lobe. The occipital lobe is known as the ‘processing hub’ of the entire brain because it holds the majority of the visual cortex. This region of the brain functions for sight and visual processing. Because of this, if any damage is done to this lobe, it can result in blindness or loss of eyesight.

Visual processes are the primary role of the occipital lobe, but each region of the lobe is known to have a ‘map’ of the world. These regions include the following: 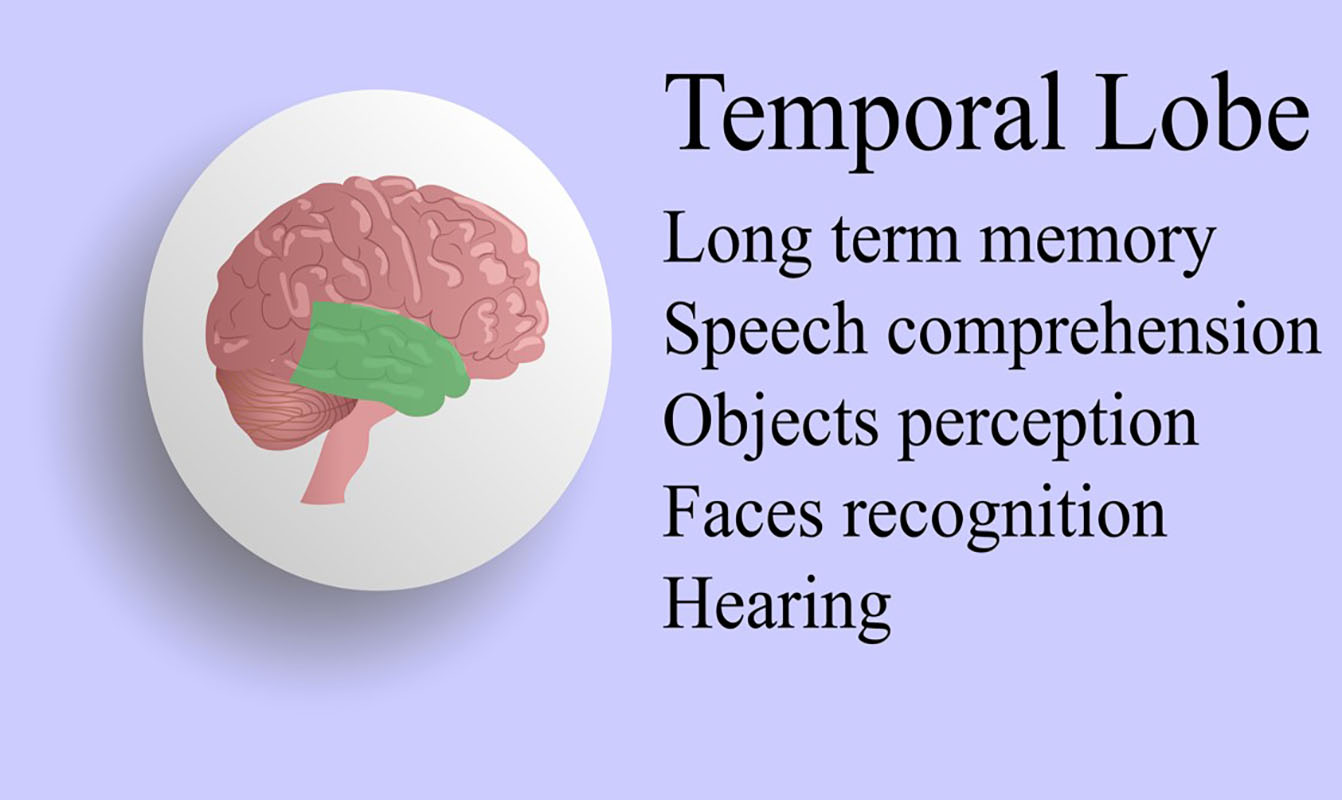 The temporal lobe can be found just below the temples beneath the parietal and occipital lobes. The primary role of the temporal love is auditory functions such as giving meaning to the things you hear.

Some primary functions of the temporal lobe include: 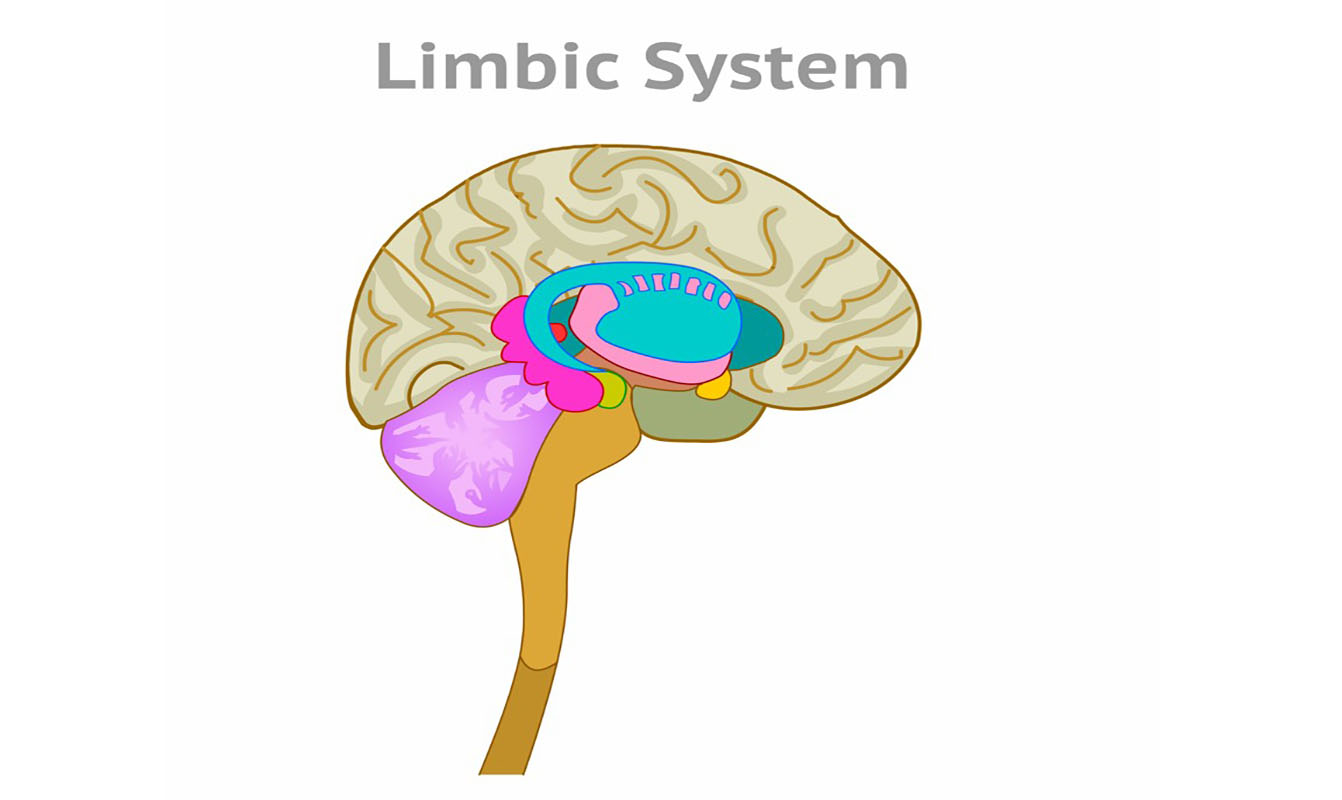 The limbic lobe is the section of the brain that works in coordination with the limbic system. The limbic system is in charge of instinct and unconscious emotions. The other functions of the limbic lobe include the gathering of environment from sources such as the environment as well as sending signals to the brain. These signals control the processing of emotions, memories, and reactions.

The limbic system is made up of a variety of other smaller organs such as the amygdala and the hippocampus. It is also closely linked to the endocrine system, thus contributing to emotional reactions.

Some other primary functions of the limbic lobe include: