Who Is At Fault In a T-bone Accident?

A T-bone accident is when one vehicle is hit in the side by the front of another car. These commonly happen at intersections or in parking lots but can also occur when a driver loses control of their vehicle. The shape it forms looks a little like a capital T, so it has that name. So who is at fault in a T-bone accident? It depends on who has the right of way. Please contact our car accident lawyer for a free consultation on who is at fault for a T-bone accident.

Who Is At Fault In a T-bone Car Accident Example

Anyone could be at fault in a T-bone car accident. Either of the drivers involved, another road user, may cause one driver to swerve into another, or a third party like the local council or vehicle manufacturer may be at fault. Many factors could cause a T-bone car accident, like poor road conditions, faulty traffic lights, missing road signs, or driver negligence.

There may be multiple parties at fault for the T-bone car accident in some accidents. If this is the case, then the courts will use comparative fault. Comparative fault means that the court will examine the evidence and the facts of the case to assign each party a percentage of the blame. The court is who decides this percentage, not the plaintiff or defendants. Each party will have to pay a portion of the total damages awarded that correlates with the share of their blame. In some states, the plaintiff can still claim damages if they are partially to blame for the collision as long as their percentage fault is not higher than 49%. They will not receive any damages for their portion of the blame.

For example, A T-bone accident occurs, and the plaintiff sues two parties: the driver involved in the collision and a cyclist who the other driver swerved to avoid before hitting the plaintiff.

The court examines the evidence and finds that the plaintiff was speeding slightly, meaning they could not react as quickly as they may have. They also found that the other driver was distracted on their phone, which was why they did not see the cyclist until the last minute. The court also found that the cyclist was driving on the road when a cycling path was available that was free of obstructions. Based upon this, the court assigns the following percentage of blame:

An attorney who specializes in car accidents is valuable in T-bone accident lawsuits. They will help you identify all at-fault parties and argue to reduce the percentage of your fault. By doing so, they increase the number of damages you will receive upon winning your case.

The defendants in a T-bone accident case will try and reduce their fault and increase the plaintiff’s fault or another defendant’s fault to reduce the amount they have to pay. In some cases, you may be up against government entities, corporations, or insurance companies and their vast legal teams. After a T-bone accident, your first step should be seeking medical attention (even if you feel fine), and your second should be booking a consultation with an attorney. The earlier you hire an attorney, the better they can manage your case and start turning it in your favor. They can gather evidence and witness testimony while the T-bone accident is still fresh in their minds. California DMV published a right of way to determine who is at fault for a T-bone accident. 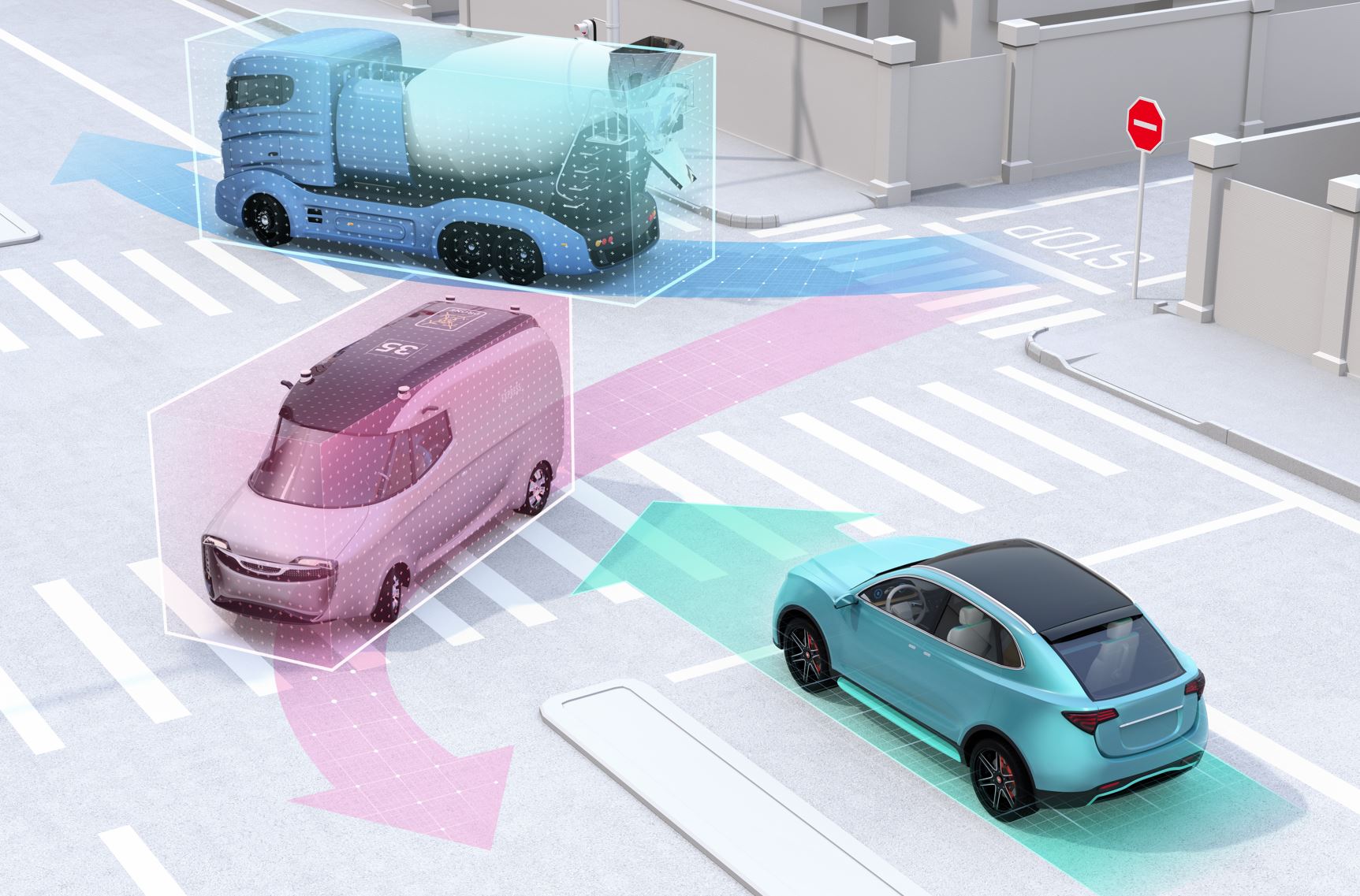 What Damages Can I Claim After a T-bone Accident?

Any bills, invoices, or receipts you receive following your accident should be kept in a folder so you can show your attorney. Also, keep any medical referral letters, payslips, etc. If in doubt about whether a cost is related to your car accident, ask your attorney. 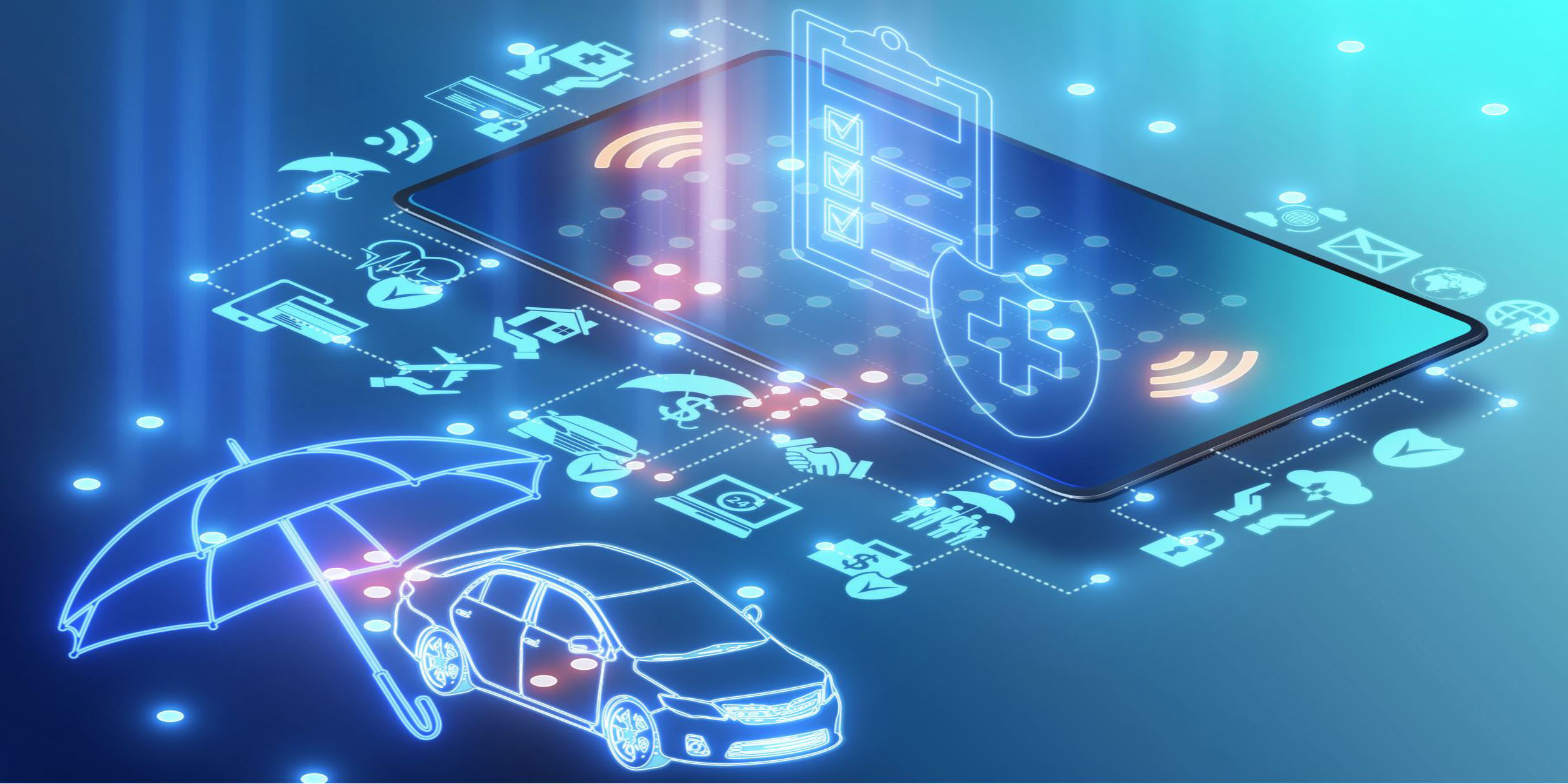 Should I Speak to a Car Accident Lawyer After a T-bone Accident?

Yes, following a T-bone accident, you should speak to an attorney. Even a minor T-bone accident will leave you with damages like your car repair bill and some medical costs for a check-up. Most attorneys offer free consultations, so take advantage of those and speak to an attorney about whether you have a case. Failing to do so may mean you miss out on compensation or the other driver tries to paint you as the at-fault party in the accident.

Once you have received medical treatment, a lawyer should be your next call. At the very least, you need to discuss your legal options to make an informed decision.