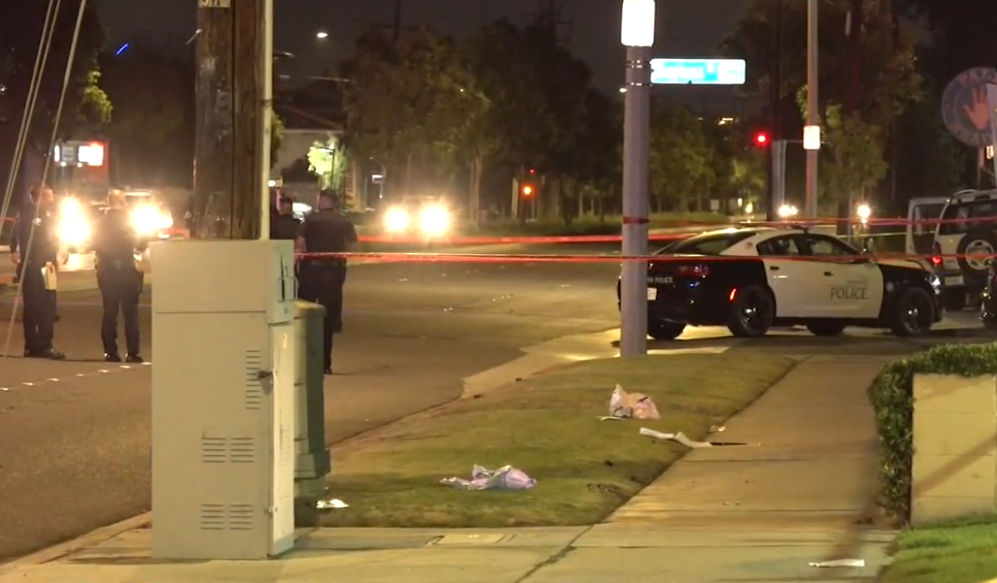 Yesenia Aguilar was struck by the 40-year-old woman’s SUV, when the vehicle jumped a curb where Aguilar was walking on the sidewalk.

Despite her husband’s attempts at CPR, Aguilar died in the hospital. The baby was delivered and is currently hospitalized in critical condition in a neonatal intensive care unit. The SUV driver was taken to the hospital as well but suffered no life-threatening injuries.

According to St. Carringer, the crash is still being investigated as it is believed drugs or alcohol were main factors in the crash. The driver may face vehicular manslaughter and DUI charges.

19-Year-Old Driver Killed in a Single-Vehicle Rollover Crash in San Marcos 3 Youth Killed in I-15 Crash Involving a Semi-Truck, 3 Injured Were Airlifted...
Scroll to top
error: Content is protected.