Scooter Rider is Struck and Killed By Van in Tragic Accident 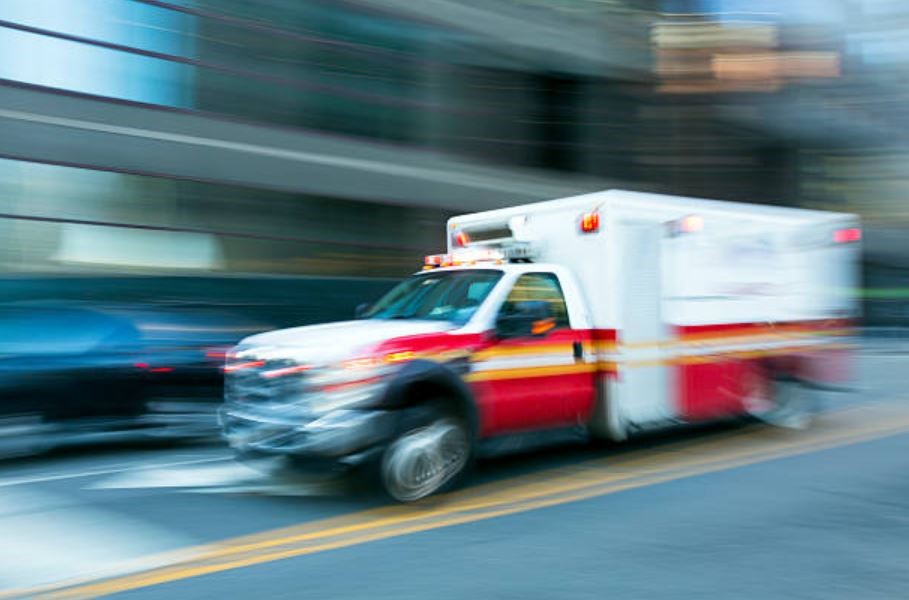 Rancho Cucamonga | San Bernardino County – On Monday at around 1:55 p.m., a man from Fontana, CA was riding  a motorized scooter in Rancho Cucamonga along Arrow Route, near Ilex St.

According to California Highway Patrol Officer Jesus Garcia, the scooter rider was crossing the street and was not on a crosswalk when he was fatally struck by a van.

The driver did not suffer injuries, nor were there any other victims or vehicles involved in the accident. The identities of the two persons involved in the car accident have not been disclosed.

41 Year Old Woman Struck by SUV in Pacific Beach is Left Seriously Injured Driver Killed After Crashing Into the Back of a Semi Truck in San Diego
Scroll to top
error: Content is protected.