Civil code section 1689 states “a party to a contract may rescind the contract…if the consideration for the obligation of the rescinding party fails, in whole or in part, through the fault of the party as to whom he rescinds.” Civ. Code § 1689(b)(2).

Where a party to a contract fails to perform in accordance with the contract, or if the consideration he is required to give otherwise fails in whole or in part through his fault, the other party may invoke this failure as a basis for rescinding or terminating the contract, as long as the failure or refusal to perform constitutes such a material breach as to justify rescission or termination. (Habitat Trust for Wildlife, Inc. v. City of Rancho Cucamonga (2009) 175 Cal.App.4th 1306.)

Element 1: Failure to Execute a Promise

Failure of consideration is the failure to execute a promise, the performance of which has been exchanged for performance by the other party. This failure may arise from a willful breach of the promise. (Rutherford Holdings, LLC v. Plaza Del Rey (2014) 223 Cal.App.4th 221.)

The promise that is breached need not be expressly stated in the contract. (Kashmiri v. Regents of University of California (2007) 156 Cal.App.4th 809.) (even in absence of express contract and fixed time for performance in contract, court implied promise by university to professional students not to increase educational fees for continuing students).

Failure of consideration (as distinguished from lack of consideration) is not based upon facts existing at the time the parties entered the contract, but instead, upon some fact or contingency that occurs between the time the parties contracted and the action resulting in the material failure of performance by one of the parties; therefore, the contract is not void, but rather is a ground for rescinding the contract, which remains in effect until it is rescinded or terminated. Civ. Code § 1689(b)(2).

The failure of consideration is total where nothing of value has been received under the contract by the party seeking restitution. (Rutherford Holdings, LLC v. Plaza Del Rey (2014) 223 Cal.App.4th 221.) (total failure of consideration existed when the defendant seller failed to transfer the deed to real estate buyer after buyer furnished money and deposit to seller).

Delay in Performance Not Considered Failure of Consideration

Delay in performance is not considered a failure of consideration unless the contract expressly makes time of the essence. (Kreizenbeck v. Dan Gamel’s Rocklin Rv Ctr. (2011) Cal.App.Unpub. LEXIS 2773 citing (City of Larkspur v. Marin County Flood Control and Water Conservation Dist. (1985) 168 Cal.App.3d 947).) (No failure of consideration when Defendants took longer than anticipated to repair Plaintiff’s travel trailer because the contract did not make time of the essence and Plaintiff’s waited two months after repairs were complete to pick up the trailer).

Partial Failure of Consideration Is Grounds for Rescission

A party may rescind for partial failure of consideration even if there has been partial performance by the party against whom the rescission is sought. (Galaz v. Oshita (2006) Cal.App.Unpub. LEXIS 4671 citing (Coleman v. Mora (1968) 263 Cal.App.2d 137).) 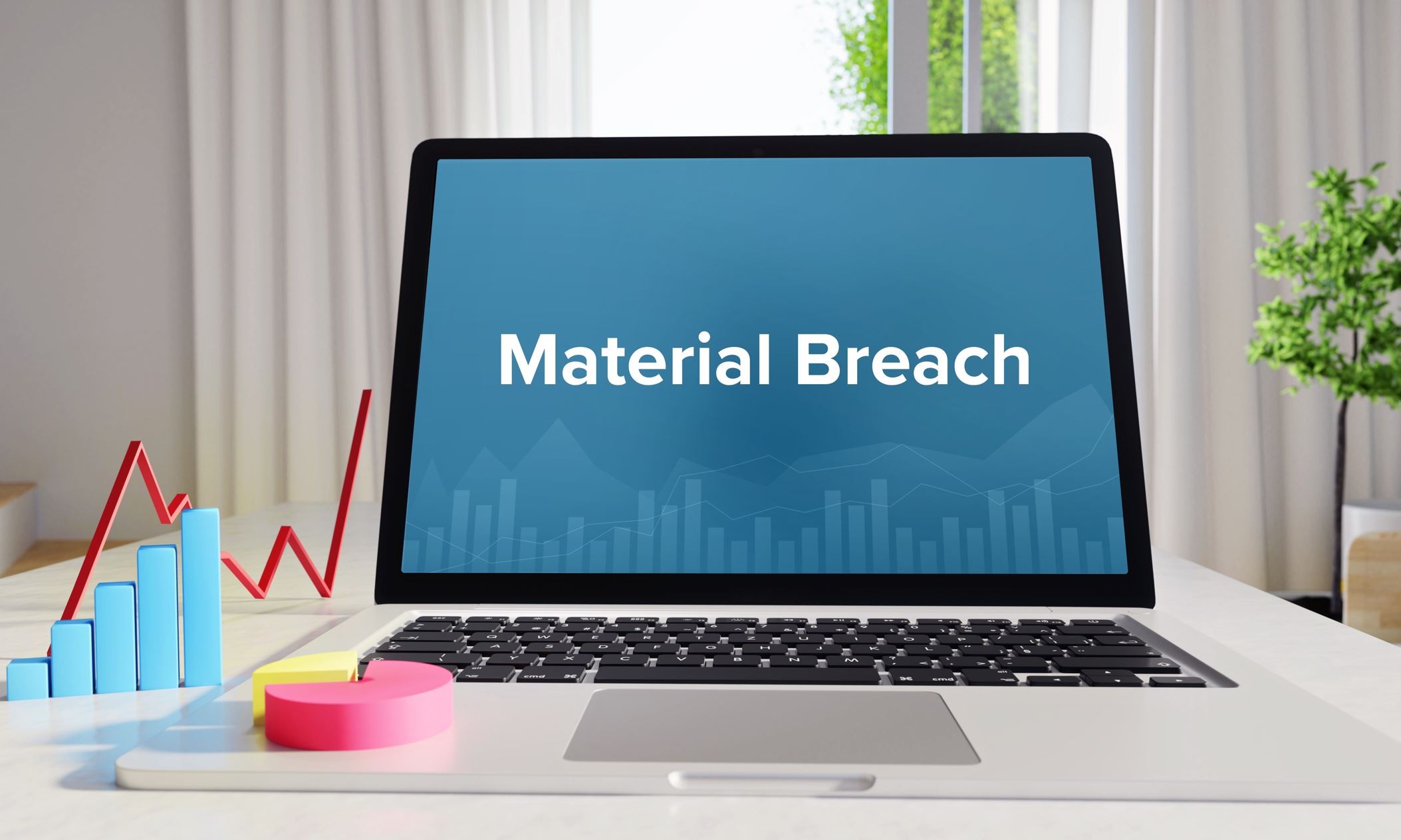 Element 2: Breach Must Be Material

For a breach to justify abandonment of the contract, the promise must “go to the root of the contract,” so that a failure to perform it would render the performance of the rest of the contract different in substance from what was contracted. (Boston LLC v. Juarez (2016) 245 Cal.App.4th 75.)

Requirements of a Material Breach

The breach must be material.  Materiality requires that the plaintiff have done the significant things that the contract required.  Also, the two obligations must be dependent, meaning that the parties specifically bargained that the failure to perform the one relieves the obligation to perform the other. CACI 303.

Tenant’s Failure to Obtain Insurance Not a Material Breach

Because a tenant’s obligation to obtain and pay for insurance protected the tenant’s interest, not the landlord’s, the tenant’s failure to obtain a policy could not have harmed the landlord and therefore was not a material breach. (Boston LLC v. Juarez (2016) 245 Cal.App.4th 75.)

Failure to Abide by Fee-Sharing Agreement is Material Breach

A partial failure of consideration resulting from the willful failure of plaintiff to perform a material part of the contract is sufficient to justify defendant’s rescission. (Dcm Constr. & Servs. v. Mohammadian (2010) Cal.App.Unpub. LEXIS 3157.)

Defendant’s unexcused failure to commence construction within the required time would constitute a breach of contract, which excuses the other party and permits him to recover for any loss occasioned by the breach. (Hidden Glen Partners, LLC v. City of Napa (2016) Cal.App.Unpub. LEXIS 9003.)

Lack of Economic Loss Does Not Render Default Immaterial

A willful default may be material even though the innocent party suffers no economic loss. (Coleman v. Mora (1968) 263 Cal.App.2d 137.) (owner was justified in rescinding exclusive listing agreement where broker did not produce any prospective buyers and made only nominal efforts to advertise property). 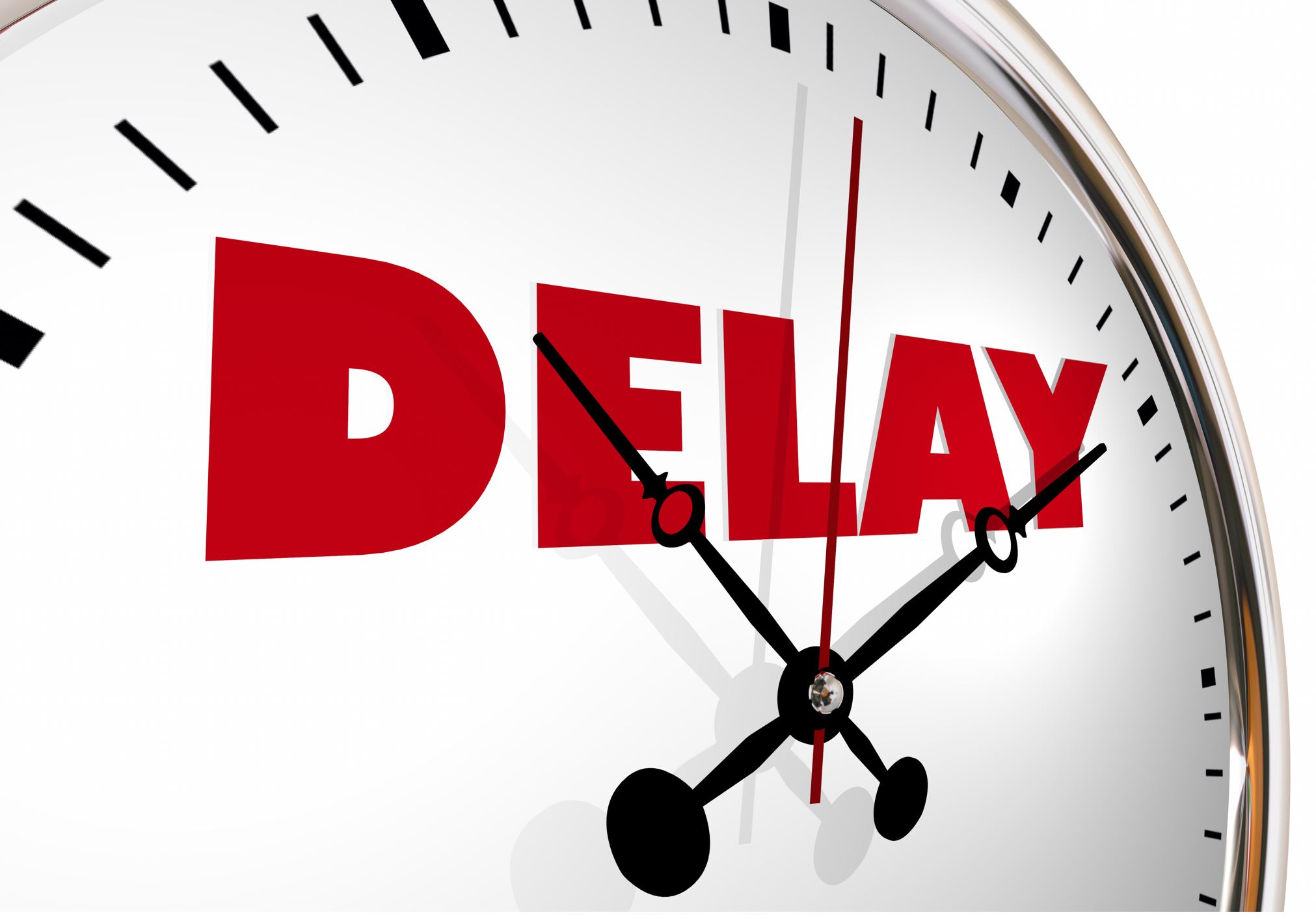 Delay in Performance/Time is of the Essence

Delay in performance is not considered a failure of consideration unless the contract expressly makes time of the essence. (Kreizenbeck v. Dan Gamel’s Rocklin Rv Ctr. (2011) Cal.App.Unpub. LEXIS 2773.) (No failure of consideration when Defendants took longer than anticipated to repair Plaintiff’s travel trailer because the contract did not make time of the essence and Plaintiff’s waited two months after repairs were complete to pick up the trailer).

Time is of the Essence Expressly Stated in Contract

Time is not of the essence unless it clearly appears from the terms of the contract or, in light of all circumstances, that this was the intention of the parties. However, no specific words are necessary to make time of the essence. (Magic Carpet Ride LLC v. Rugger Investment Group, LLC (2019) 41 Cal.App.5th 357.)

The timing of the breach is relevant in determining the materiality of the breach. A breach prior to or at the outset of performance may justify rescission when the same breach late in performance would not be significant. When the failure to perform is at the outset, it is helpful to consider whether it would be more just to free the injured party or to require him to perform his promise, in both cases giving the injured party a right of action if the failure to perform was wrongful. (Whitney Inv. Co. V.v. Westview Dev. Co. (1969) 273 Cal.App.2d 594.) (real estate broker’s partial breaches of exclusive listing agreement did not as a matter of course terminate the agreement, but only provided grounds on which the property owner could have terminated it).

When no time is specified for doing an act, other than paying money, a demand for performance is necessary to put the promisor in default. (Kirschenmann v. Bender (2014) Cal.App.Unpub. LEXIS 5035.) 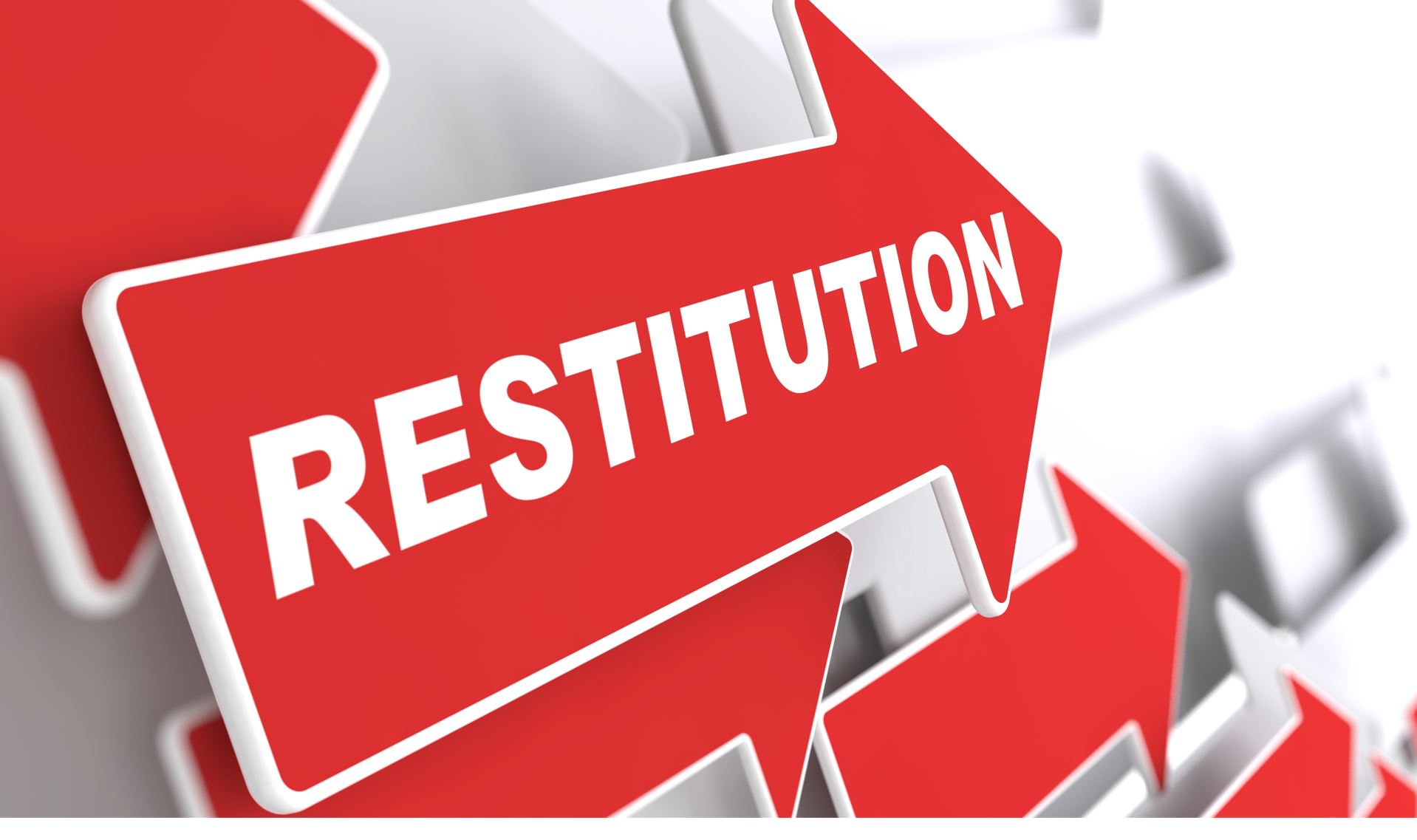 REMEDIES TO BREACH OF CONTRACT FAILURE OF CONSIDERATION

Failure of consideration for rescinding party’s obligation, in a material respect and from any cause, is sufficient basis for unilateral rescission. (Rutherford Holdings, LLC v. Plaza Del Rey (2014) 223 Cal.App.4th 221.)

A party to a contract can assert a claim for restitution based on unjust enrichment by alleging    that the contract is void or was rescinded due to failure of consideration. (Ibid.)

Compensatory damages can be sought under civil code section 1692 in breach of contract    causes of action for failure of consideration. (Guan v. Hu (2018) 19 Cal.App.5th 495.) Compensatory damages are appropriate where plaintiff is not entitled to rescission. (Ibid.) (Court affirms trial court’s finding that plaintiff was entitled to damages even though plaintiff was not entitled to rescission when Defendant failed to sell a residence to Plaintiff upon receiving instructions to do so, as Defendant had agreed).

The statute of limitations is four years for claims based on a written instrument. Civ. Proc. Code § 337(1).

For claims based on an oral agreement, the limitations period is two years. Civ. Proc. Code §339(1).

Note: “Failure of consideration” and “failure to perform” are often used as affirmative defenses to a charge of breach of contract, as well as grounds for rescinding or terminating a contract.

If a defendant relies on the plaintiff’s failure to perform as a defense to his own nonperformance, he must plead and prove such failure to perform specifically as an affirmative defense. (City of L.A. v. Amwest Sur. Ins. Co. (1998) 65 Cal.App.4th 1197.)

No Notice of Rescission Required

A party does not waive his or her right to rely upon the defense of failure of consideration by failing to announce a formal rescission. (Habitat Trust for Wildlife, Inc. V.v. City of Rancho Cucamonga (2009) 175 Cal.App.4th 1306.). He or she can either take affirmative action by rescinding the contract or wait and defend against the action on the ground of failure of consideration. (Ibid.)