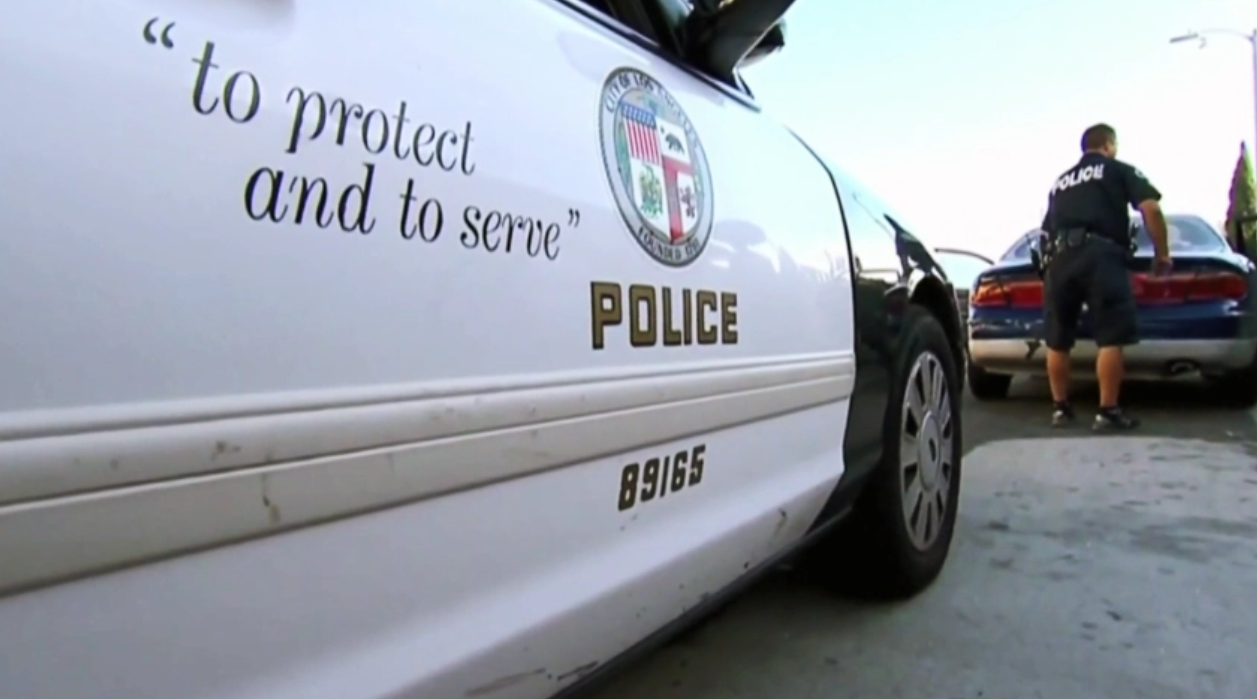 August 10, 2020
South Los Angeles | Los Angeles County – A driver suspected of driving under the influence struck into an LAPD vehicle while an officer sat inside.

The car accident occurred Monday night around 08:30PM at an intersection of West Colden Ave. and South Broadway. According to LAPD Officer Mike Lopez, the officer involved in the crash was sitting in his vehicle when the possible DUI driver crashed into him. The officer was rushed to the hospital that night, suffering some injuries in the collision but none of them life-threatening.

Officer Lopez explained that the car crash is still under investigation to confirm if the driver was in fact driving under the influence.

65-Year-Old Pedestrian Struck Twice in Hit and Run by Motorcyclist and Driv... 19-Year-Old Driver Killed in a Single-Vehicle Rollover Crash in San Marcos
Scroll to top
error: Content is protected.