How Much Is The Settlement For Bulging Discs?

We can agree that no amount of settlement money can compensate for pain as a result of a bulging disc. A settlement for a bugling disc can range from $40,000 to over $1 million – discussed further below. In order to understand how much would a settlement be for a bulging disc, a person must not conflate a bulging disc with a herniated disc. 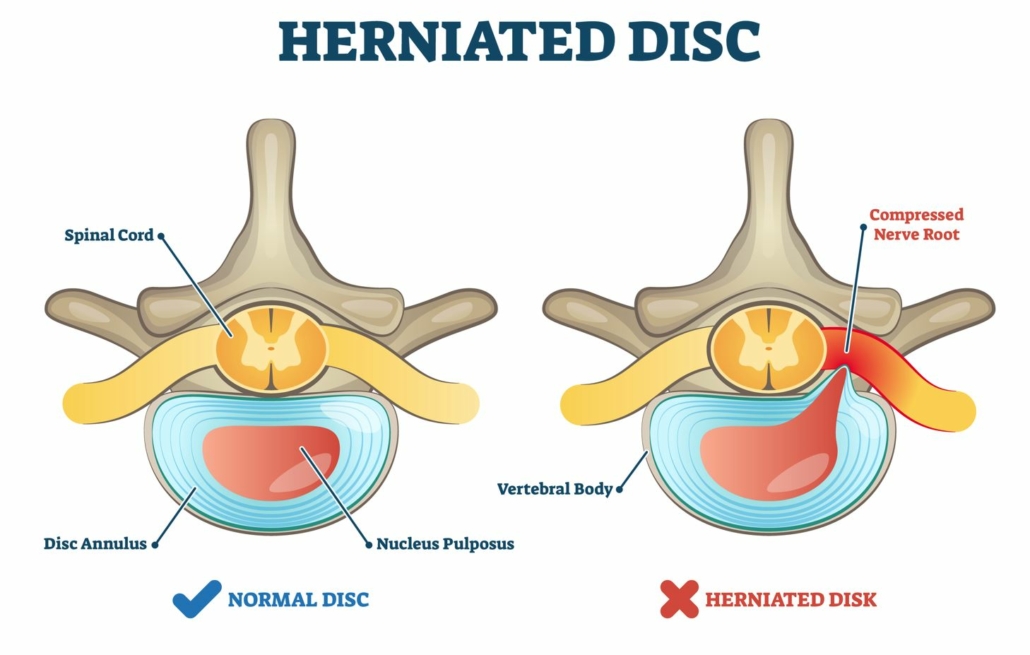 What Is The Difference Between a Bulging Disc and Herniated Disc? 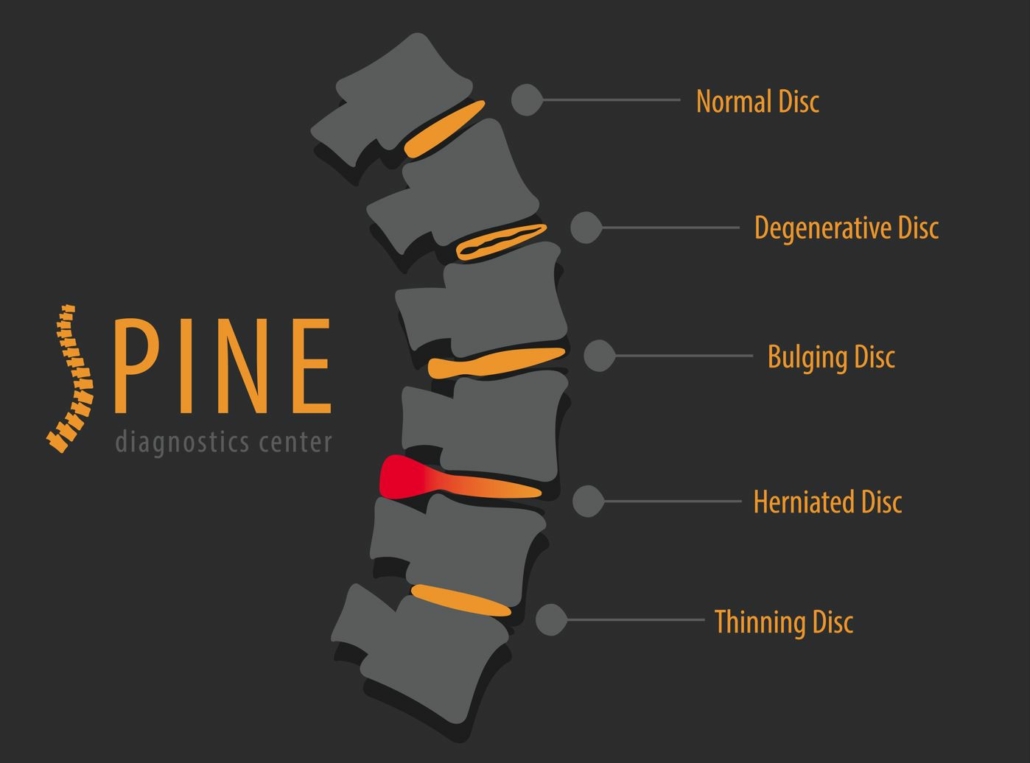 The defense lawyer will generally seek to discredit your bulging disc cases’ eligibility for compensation. They are likely to say that most of us get bulging discs from gravity when we stand up. They will employ medical experts to say that bulging discs cannot be caused by an injury-causing accident alone.
Attorney Brad Nakase is a former insurance defense attorney who defended over a hundred cases involving spine injury, herniated disc, and bulging disc. As a plaintiffs’ attorney, Brad Nakase understands the defense playbook and uses it against the insurance companies. Brad has excellent success against insurance defense attorneys and has achieved high success in settlement for bulging discs for his clients. Bulging discs are not acute injuries, but the point of the case is to determine whether the accident caused the bulging disc, which is the source of the plaintiff’s pain. Even if this was an underlying injury, if the accident exacerbates it and the accident resulted from negligence, the plaintiff should be awarded compensation.

How Much Is a Bulging Disc Case Worth?

Call attorney Brad Nakase at 888-600-8654 for a free consultation on how much money for settling a bugling disc.