A head-on collision claimed the life of one person and left two others seriously wounded in San Diego County Saturday.

The crash occurred in the morning in Dulzura, on state Route 94 east of Summit Road near Community Building Road, Cal Fire officials said.

One of the injured was airlifted to the hospital while the other was moved by ground ambulance.

In a twitter post, Cal Fire said, “@CALFIRESANDIEGO is at the scene of a head-on traffic collision with extrication on Highway 94, east of Summit Road in Dulzura. Two patients with major injuries transported to the hospital; unfortunately a third patient did not survive the crash. Highway 94 closed in the area.”

The California Highway Patrol stated that a car went off the side of the road, falling around 50 feet down the embankment, and was totally wrecked.

Traffic on SR-94 remained suspended for hours while the site was cleared and incident investigated. Traffic resumed both ways at 11:30 a.m., as per Caltrans San Diego.

No more details of the accident were immediately available. 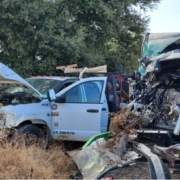 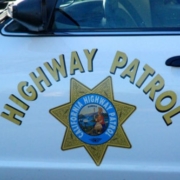 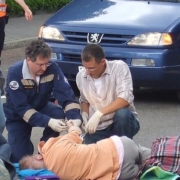 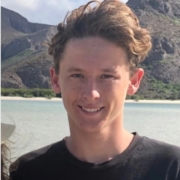 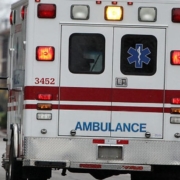 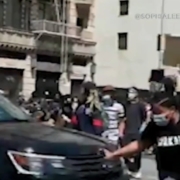 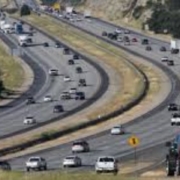 Car Collision Kills One on I-15 (Escondido Fwy)
0 replies

Car Collision Kills One on I-15 (Escondido Fwy)