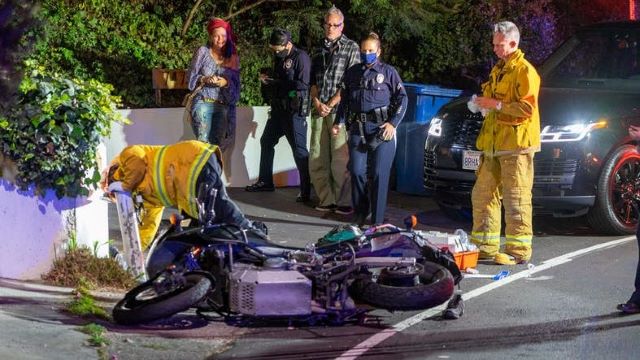 Officers of the Los Angeles Police Department discovered a gun in the street and ammo in the backpack of a motorcyclist who crashed on Mulholland in Hollywood Hills on Sunday.
LAPD North Hollywood Division, along with Valley Traffic Division, responded to the scene of a solo motorcycle accident at 8:45 p.m. Sunday.
The crash occurred on the 7400 block of Mulholland Drive near Woodrow Wilson Drive, west of Cahuenga Pass.
A civilian rendered CPR to the injured motorcyclist before the police arrived at the location.
Skid marks on the ground showed that the unidentified male motorcyclist was heading westbound on Mulholland, and he struck into a pole while trying to take a left turn.
Officers found a gun on the street at the crash scene. They also discovered extended capacity Glock magazines from a military-style backpack the motorcyclist was wearing.
Police also discovered two handcuffs from the backpack.
The man appeared unresponsive when the LA City Fire Resources transported him to the Cedars-Sinai Medical Center.
Authorities are investigating the cause of the crash. The identity of the motorcyclist was not immediately released. 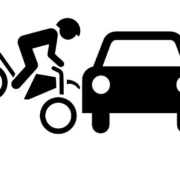 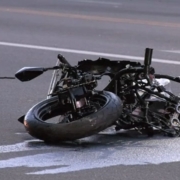 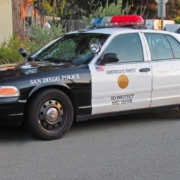 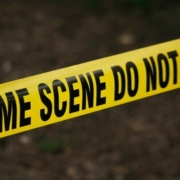 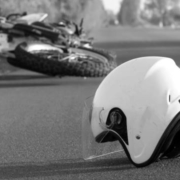 Motorcyclist arrested on suspicion of being drunk during deadly crash 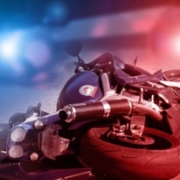 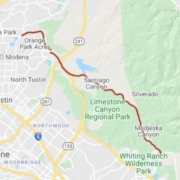 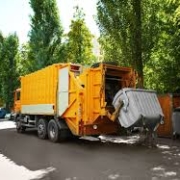 FAQ: Impact of Covid-19 on Employment for May 2020
Scroll to top
error: Content is protected.