Big Rig Flips On Side Of Road, Crash Causes Closure Of SR-94. 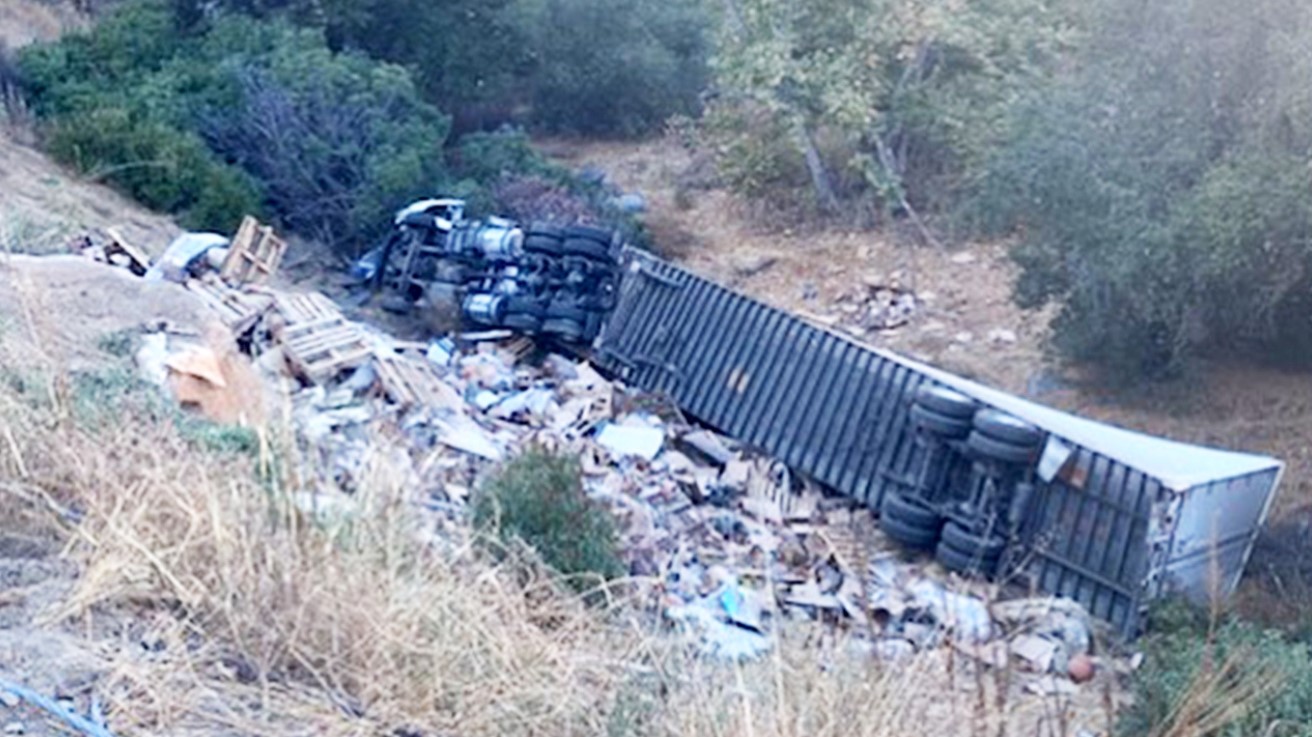 An accident involving a big rig flipping on the side of the road in SR-94 caused the state route to close. This big rig crash occurred this Tuesday and the route was closed as crews worked on removing the big rig.

California Highway Patrol reported that the closure began after 9:30am, from SR-188 to Otay Lakes Rd. By noon, workers were able to get part of the big rig off the side of the road. No information has been released on what caused the big rig to flip, or if the driver was injured.

43 year Old Struck and Injured By Pickup Truck Driver In Mt. Hope One Woman Killed In A Two Vehicle Collision in Anaheim; DUI Suspect in Cust...
Scroll to top
error: Content is protected.