Bicyclist Dies After Being Struck By A Car in Santee 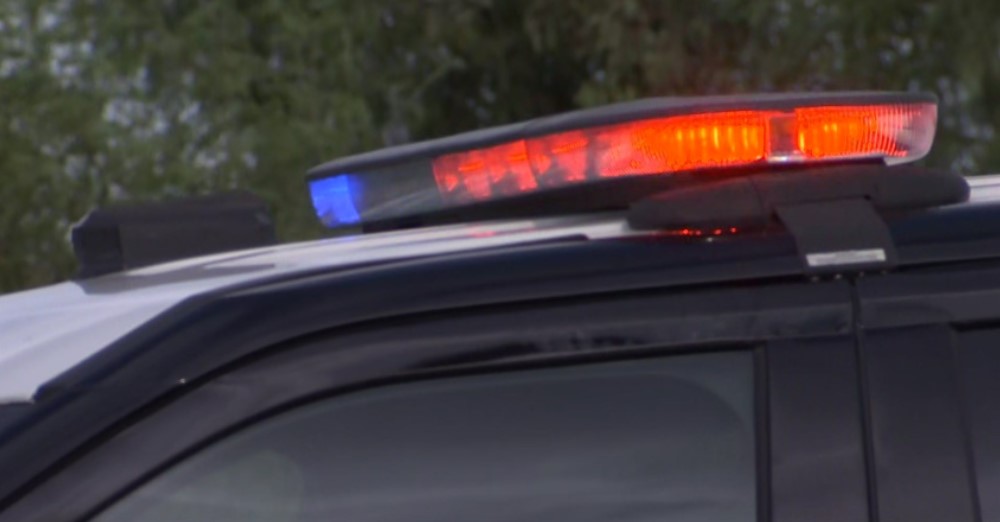 San Diego County Sheriff’s Department reported that a man riding his bike in Santee died on Monday after being struck by a car. Deputies state that that the incident happened around 3:45PM. The victim was riding his bike along Mission George Rd. at Fanita Dr. when he was struck by a car. The bicyclist suffered serious head trauma as a result. According to SDSO, the driver remained at the scene and cooperated with deputies and investigators.

The victim was rushed to a local hospital, where he was pronounced dead shortly after. Officials are continuing to investigate the incident, but deputies have confirmed that alcohol did not play a role in the fatal crash. No other vehicles were involved in the crash.