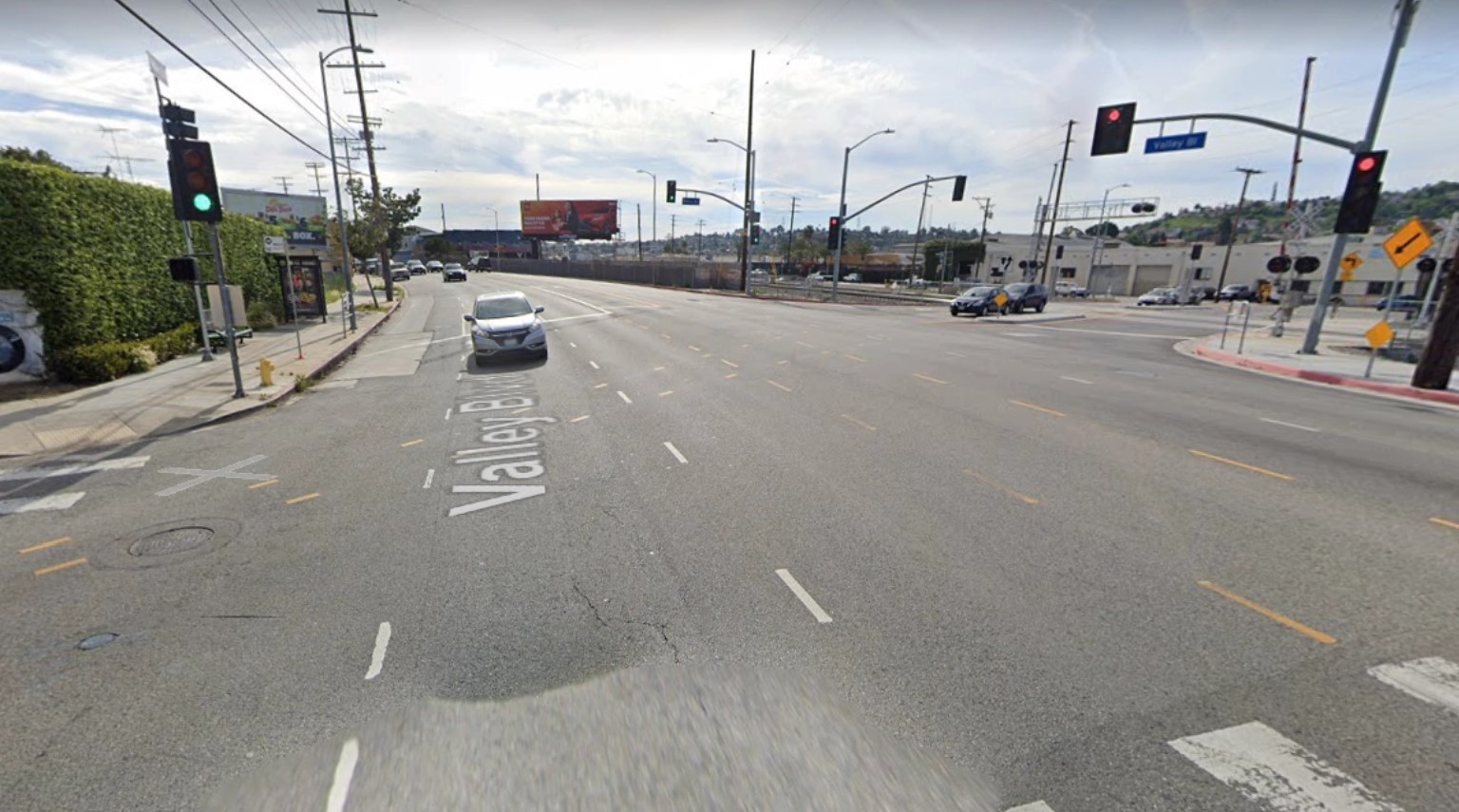 El Sereno | Los Angeles County – A man laying on the roadway in El Sereno was struck and killed by a hit-and-run driver, according to LAPD. The incident happened on Monday at approximately 10:10 p.m. at the intersection of  Valley Blvd. and Boca Avenue.

Investigators found that the crash victim was lying on the roadway when struck by the driver of a black vehicle, whom was heading west on Valley Blvd.. The driver did not make any attempt to stop and help the victim.

The victim tragically did not survive the accident and was pronounced dead at a local hospital. According to LAPD, the crash victim was a male in his 20s. A $25,000 reward is offered for any information that could lead to the identification, arrest, and conviction of the driver.

Motorist Killed After Their SUV is Crushed Between Two Big-Rigs in Riversid... DUI Suspect Kills Woman and Unborn Baby in a Hit-and-Run Crash While in Midst...
Scroll to top
error: Content is protected.