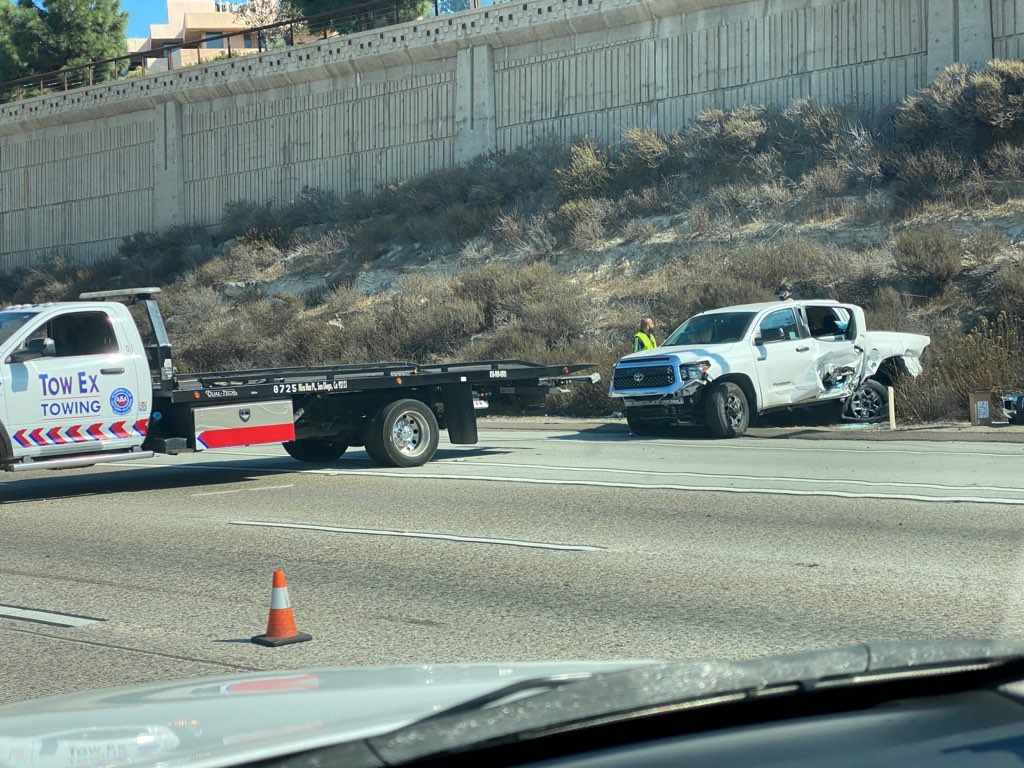 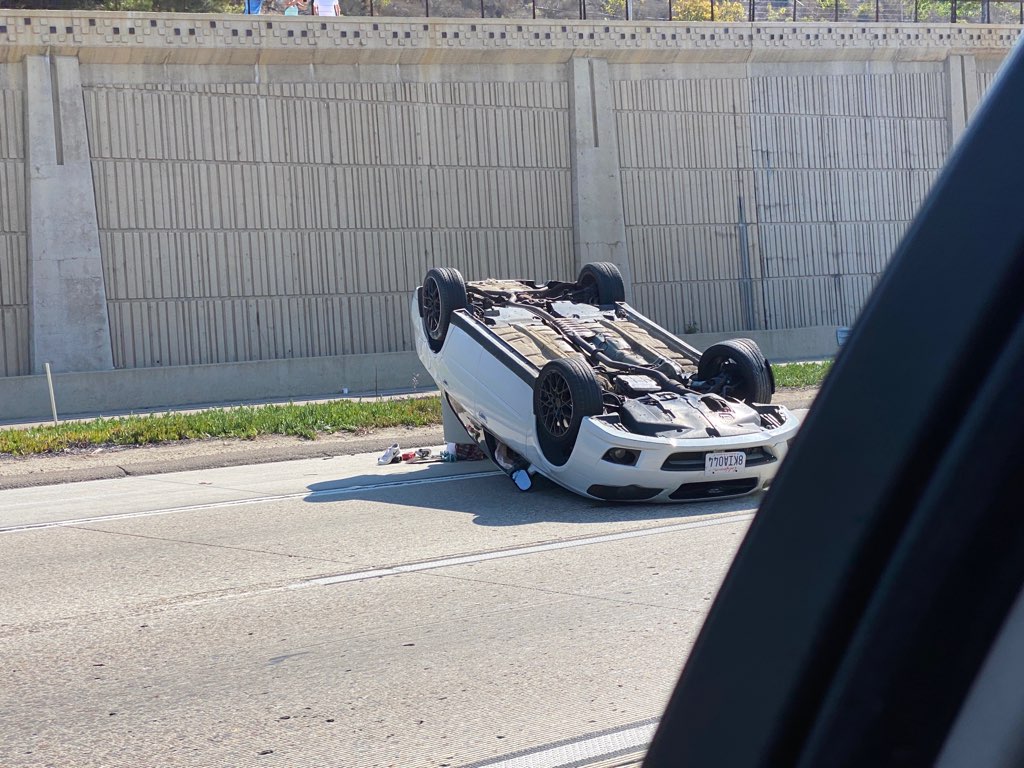 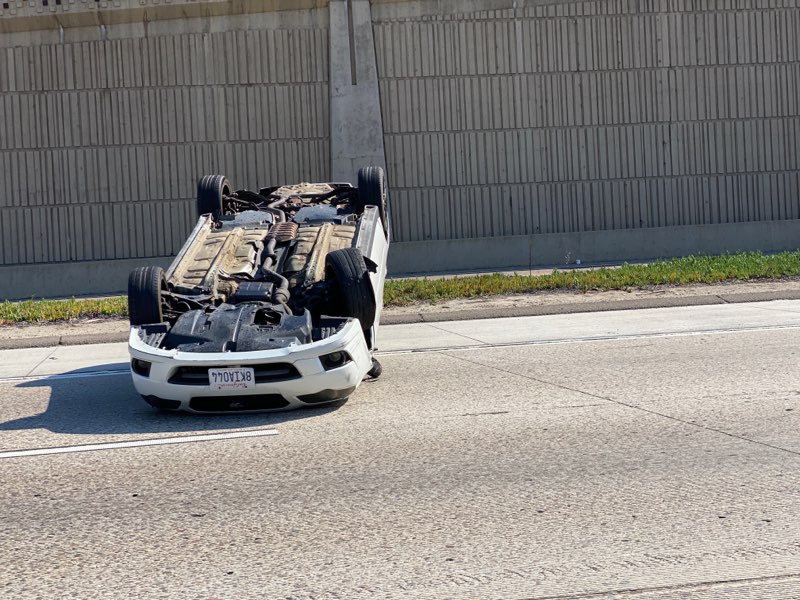 Two vehicles were involved in a collision on the I-5 in Del Mar this Thursday morning. By approximately 10:46 a.m., two fire trucks from the Fire Department and three California Highway Patrol vehicles were reported to be seen at the scene of the accident. The two vehicles involved in the collision near Villa De La Valle were a white Subaru sedan and a white Toyota Tundra.

The Subaru had flipped over and laid on its roof, while the Toyota truck appeared to have spun 360 degrees.

Traffic on the I-5 northbound is standstill and delays are to be expected. Traffic had been backed up for almost 40 minutes at standstill since 10:46 a.m.

DUI Suspect Crashes Car Into A Building In Inglewood Woman Strikes A Young Boy In Front Of His Mother In A Hit-and-Run Crash In ...
Scroll to top
error: Content is protected.