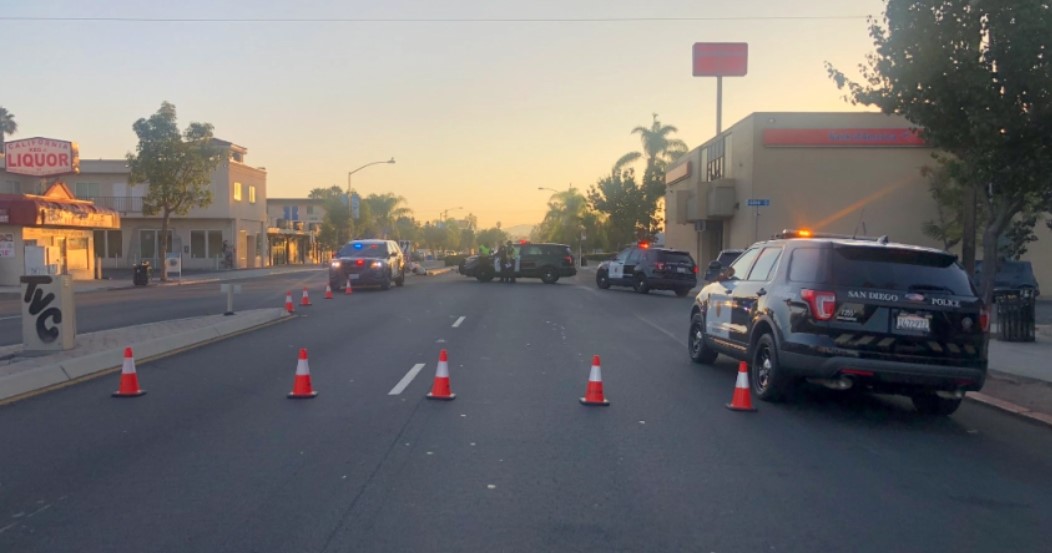 According to San Diego Police Department, a 68-year-old male pedestrian was struck by a car in Rolando early Wednesday around 7AM. The pedestrian had just stepped off the street’s median center at El Cajon Boulevard’s 6800 block when he was hit by a 2016 Mazda3.

The driver, identified as a 28-year-old male, called the police to report the crash. Authorities arrived at the scene and suspected of no foul play. The pedestrian was taken to a near hospital for treatment, as he suffered a broken arm and pelvis.

Investigators initially closed the westbound lanes on El Cajon Boulevard from 67th to 69th street for assessment of the scene. The lanes were later reopened since.