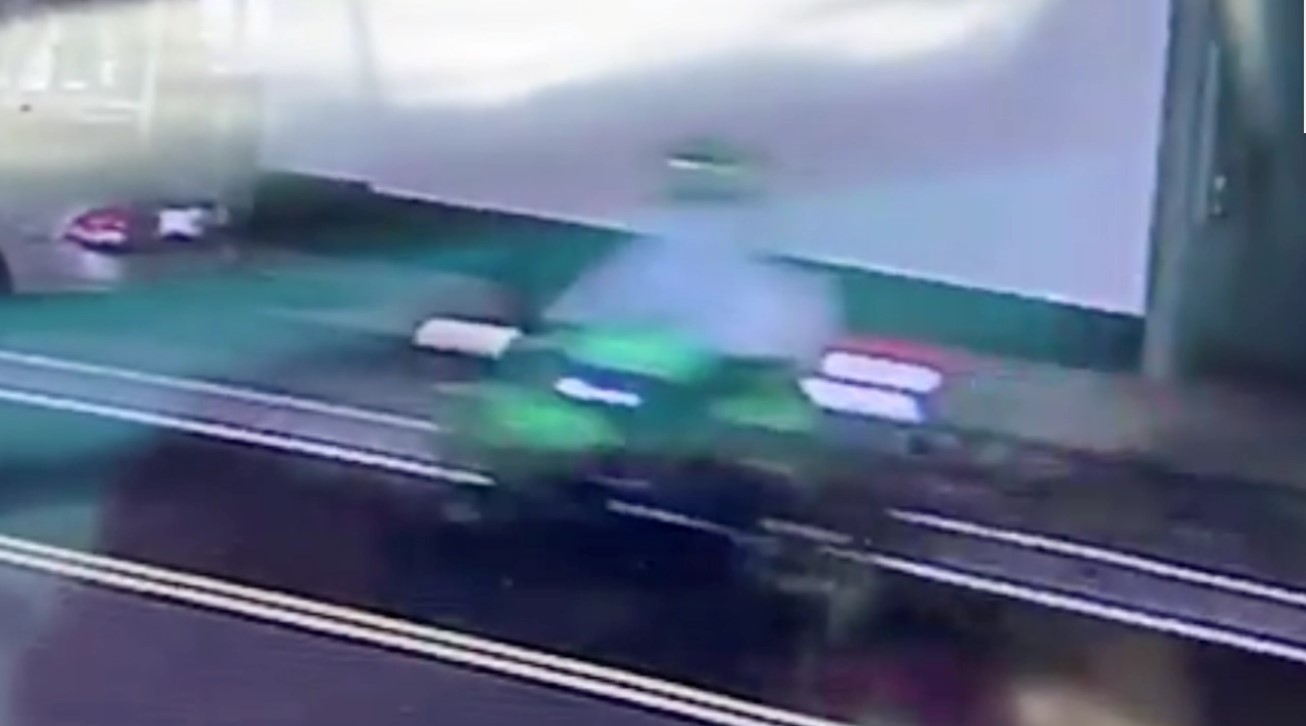 Highland Park | Los Angeles County – Los Angeles Police Department are investigating and offering $25,000 for information regarding a hit and run accident on Monday, August 3, in Los Angeles’ Highland Park area, where are 65 year old man was struck by both and a motorcycle and vehicle.

Although people tried to help the man and called authorities, the victim remained unmoved on the street and was struck by a second vehicle that was also westbound down York Boulevard. The driver did not stop to help, and witnesses were unable to stop the driver.

The 65-year-old victim survived the two collisions and although he suffered severe injuries, they are non-life threatening and is in stable condition.

Video footage of the motorcycle involved was released by detectives, which showed the motorcycle being a green color and the motorcyclist wearing a matching green helmet. No information is known about the second driver/vehicle.

If any information is known regarding the motorcycle or second vehicle involved in this hit and run accident, you are encouraged to contact the central traffic division at 213-486-3713.

Driver Killed After Crashing Into the Back of a Semi Truck in San Diego Possible DUI Driver Crashes into LAPD Vehicle, Leaves One Officer Injured
Scroll to top
error: Content is protected.