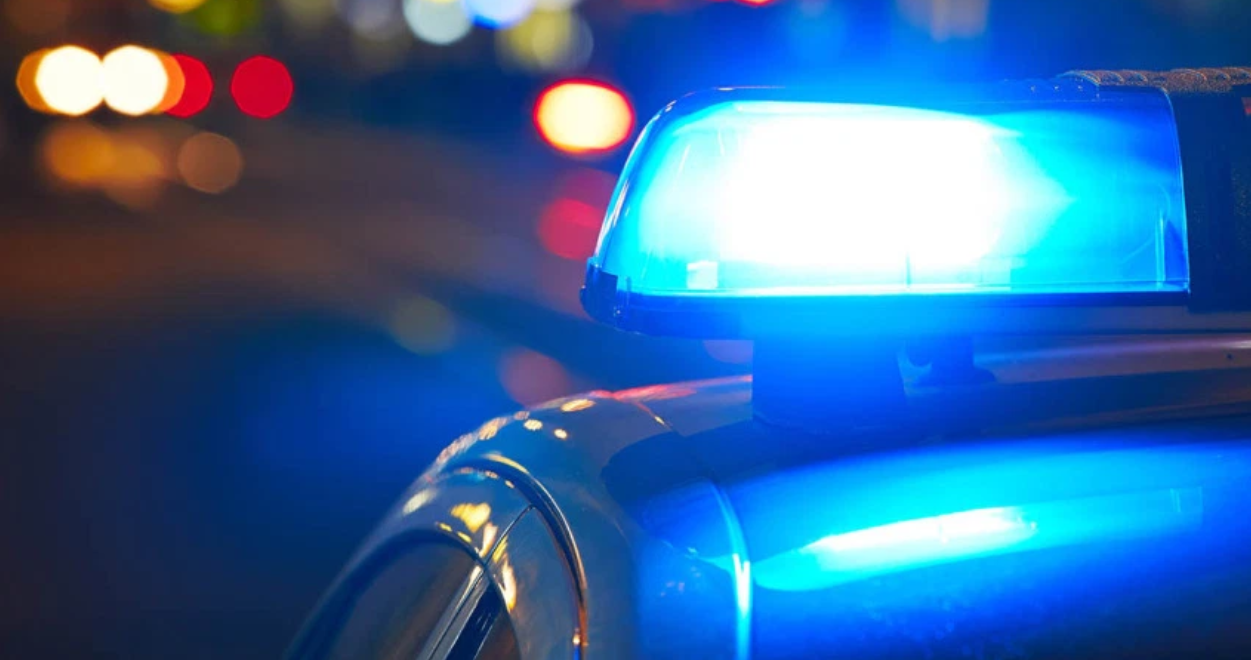 According to deputies, the driver of the white Chevy truck in the rollover accident had lost control of the vehicle due to unsafe speeding on Schoolhouse Way, just east of Elfin Forest Road. The truck struck the curb and went down an embankment, causing it to overturn.

The 19-year-old driver was killed at the scene. No other passengers were in the vehicle. The San Marcos Traffic Division is currently investigating the crash to determine if drugs or alcohol were involved.