1 Killed in Car Crash by DUI Suspect in Vista 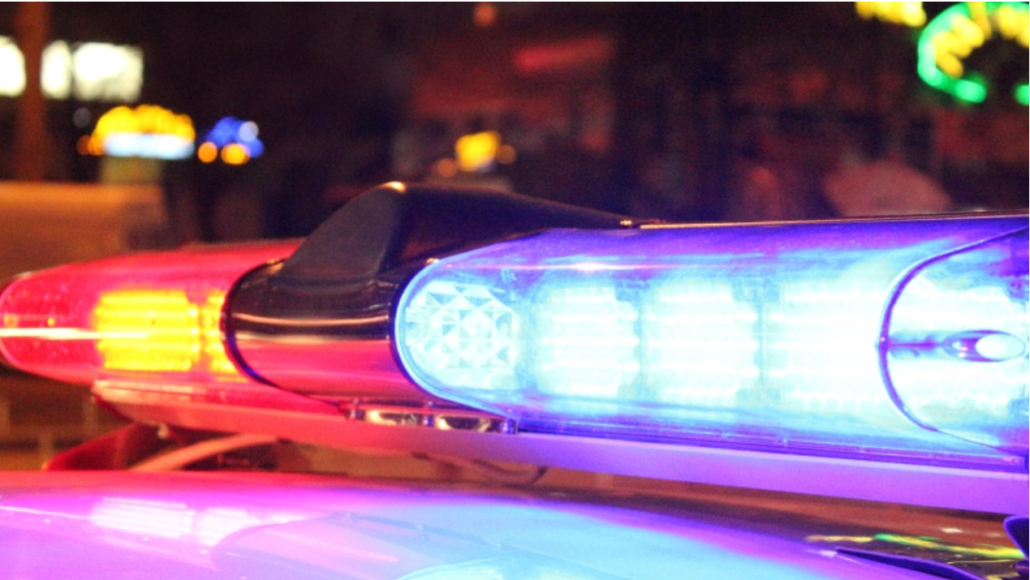 A 22 year old woman , a DUI suspect, drove her black Infiniti sedan heading west on West Vista Way with a passenger in her car on Thursday just before 11 p.m.

The DUI suspect crashed head-on into a blue Chevrolet hatchback, driven by a 51 year old man with a passenger in his own car. The Chevrolet driver was headed east on West Vista Way.